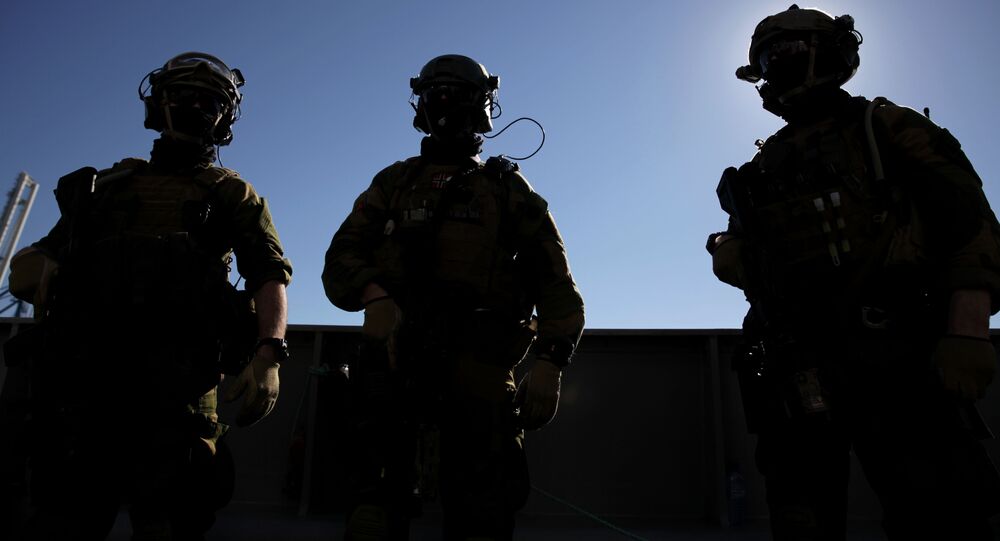 According to Norwegian Defence Minister Frank Bakke-Jensen, the idea is for the US Navy to become better at conducting joint operations with its allies.

The Norwegian government is considering sending a frigate to the Middle East. Together with American warships, the Norwegian vessel will hold exercises in disputed waters outside Iran.

In the preliminary sailing plan, the fleet group will stay in the Red Sea, the Gulf of Oman, and the Indian Ocean, among other places. The drills will take place in 2021 and 2022 as part of the Cooperative Deployment exercise.

Minister of Defence Frank Bakke-Jensen explained to national broadcaster NRK that the exercises have a clear purpose: for the US Navy to become better at conducting operations with its allies.

"We will strengthen Norwegian maritime participation in activities that build on the capacity for collective defence. They must also promote interoperability with US naval forces. It will facilitate US backing of Europe and Norway in crisis and war", Frank Bakke-Jensen told NRK.

According to Bakke-Jensen, the main activity will be added to the Atlantic and the Mediterranean, whereas operations in other areas may also become relevant.

"Deployments are being opened up outside NATO's core areas. The final decision on participation is made when agreements have been negotiated", Bakke-Jensen stressed, without providing any details.

In the summer of 2019, Norway was asked to assist militarily in the Persian Gulf, but declined.

However, several of the Norwegian Navy's vessels have been "tropicalised", that is prepared for operations in warm areas through, among other things, cooling systems and air conditioning. The frigate KNM Fridtjof Nansen is already equipped for service in tropical areas, and the KNM Roald Amundsen is to follow suit. According to NRK, Norway spent NOK 91 million ($9.5 million) on preparations for assignments in tropical waters.

"It is incomprehensible for the Navy to contribute to war incitement in the Strait of Hormuz. Norwegian naval vessels must defend Norway's coast. They will not fight with the US in tropical waters", Reds leader Bjørnar Moxnes said.

Moxnes recalled that Bakke-Jensen had stated in January of this year that sending vessels to the Middle East was irrelevant and asked rhetorically what has changed. Moxnes ventured that the government is making plans for war participation in the Middle East, having previously entered a military cooperation agreement with Jordan. Over the next five years, Norwegian special forces will undergo training in desert areas and become prepared for missions in the Middle East, Moxnes mused, calling this development unfortunate.

"This is a misuse of scarce defence resources. This is in direct conflict with Norwegian security interests. By sending soldiers and vessels to the Middle East, we are increasing the tension in the area. We have nothing to do there", Moxnes said.

However, Anniken Huitfeldt, the chair of the Foreign Affairs and Defence Committee emphasised that joint training with the US is important and "not problematic".

Norway has in recent years bolstered its cooperation with the US, including port calls by US submarines, US Marines' presence on a rotating basis, surveillance, and numerous joint drills.