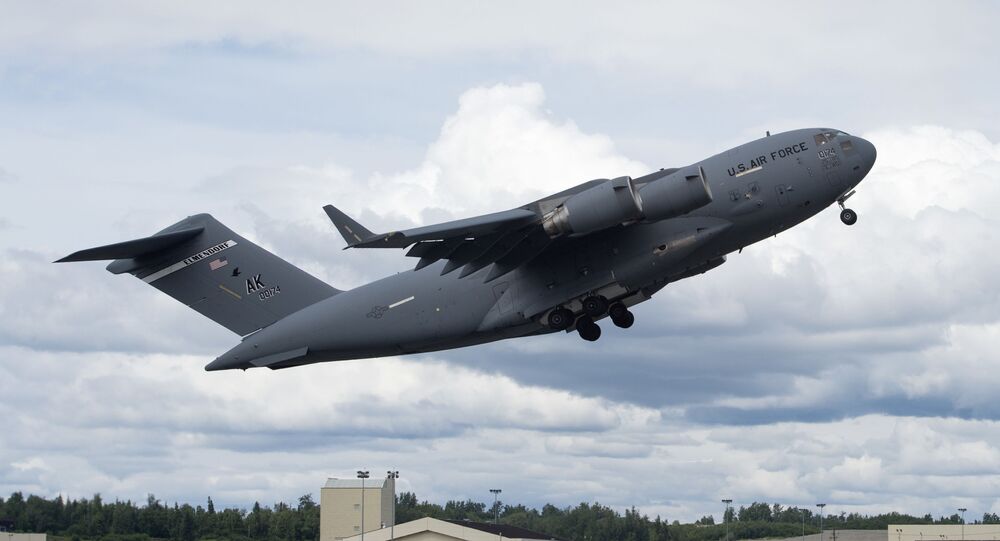 WASHINGTON (Sputnik) – Training of crews to operate NATO’s C-17 cargo aircraft will expand to Hungary with the deployment of an aircraft under US military sales contract, Boeing announced in a press release on Monday.

“Boeing… will provide aircrew training support for the Strategic Airlift Capability’s multinational fleet of C-17 aircraft under a new US Air Force Foreign Military Sale contract for a C-17 Weapon System Trainer (WST) that will be stationed at Papa Air Base, Hungary”, the release said. C-17 training at the base is expected to begin in 2022.

The trainer aircraft’s deployment will allow aircrew and engine maintenance training and reduce the time and costs associated with travel while ensuring aircrew readiness, the release said.

The C-17 is used by US and NATO forces to move troops and cargo to operating bases, to conduct tactical airlift and airdrop missions, and to evacuate sick and wounded personnel, according to an Air Force website.