Last year, Pentagon chief Mark Esper said that if Turkey gets rid of the S-400 missile systems, which it has bought from Russia, Ankara can count on returning to Washington's F-35 programme and acquire the jets it ordered.

Turkish presidential spokesman Ibrahim Kalin has said that Ankara’s proposal to Washington to create a joint panel to assess the compatibility of US F-35 fighters with Russian S-400 air defences is still valid.

“The idea of setting up such a panel was initiated by our president [Recep Tayyip Erdogan] back in October. The US is taking a hardline stance [on the matter] so there has been no result yet. Our proposal is still in force”, Kalin told reporters on Thursday, warning that blackmailing Turkey on this topic is “unacceptable”.

The statement comes after Turkish Foreign Minister Mevlut Cavusoglu reiterated the proposal at the 2020 World Economic Forum in late January.

“[…] And here is our proposal, let me remind you or repeat: let's establish a working group and NATO can chair or lead this, and let them, let the experts examine and assess this”, Cavusoglu said.

Pentagon Chief Urges Turkey to Get Rid of S-400

The statement followed US President Donald Trump’s announcement in November that following his meeting with Erdogan, bilateral national security teams would start working on a solution to one of the main issues that has been spoiling the two countries' relations in recent years – Ankara’s purchase of the S-400 systems from Russia.

This was preceded by Pentagon chief Mark Esper voicing hope that Turkey would get rid of the S-400s and that if it does so, the country can count on returning to the F-35 programme.

The United States has repeatedly objected to Ankara’s purchase of the Russian-made defence system, which Washington claims is incompatible with NATO security standards. 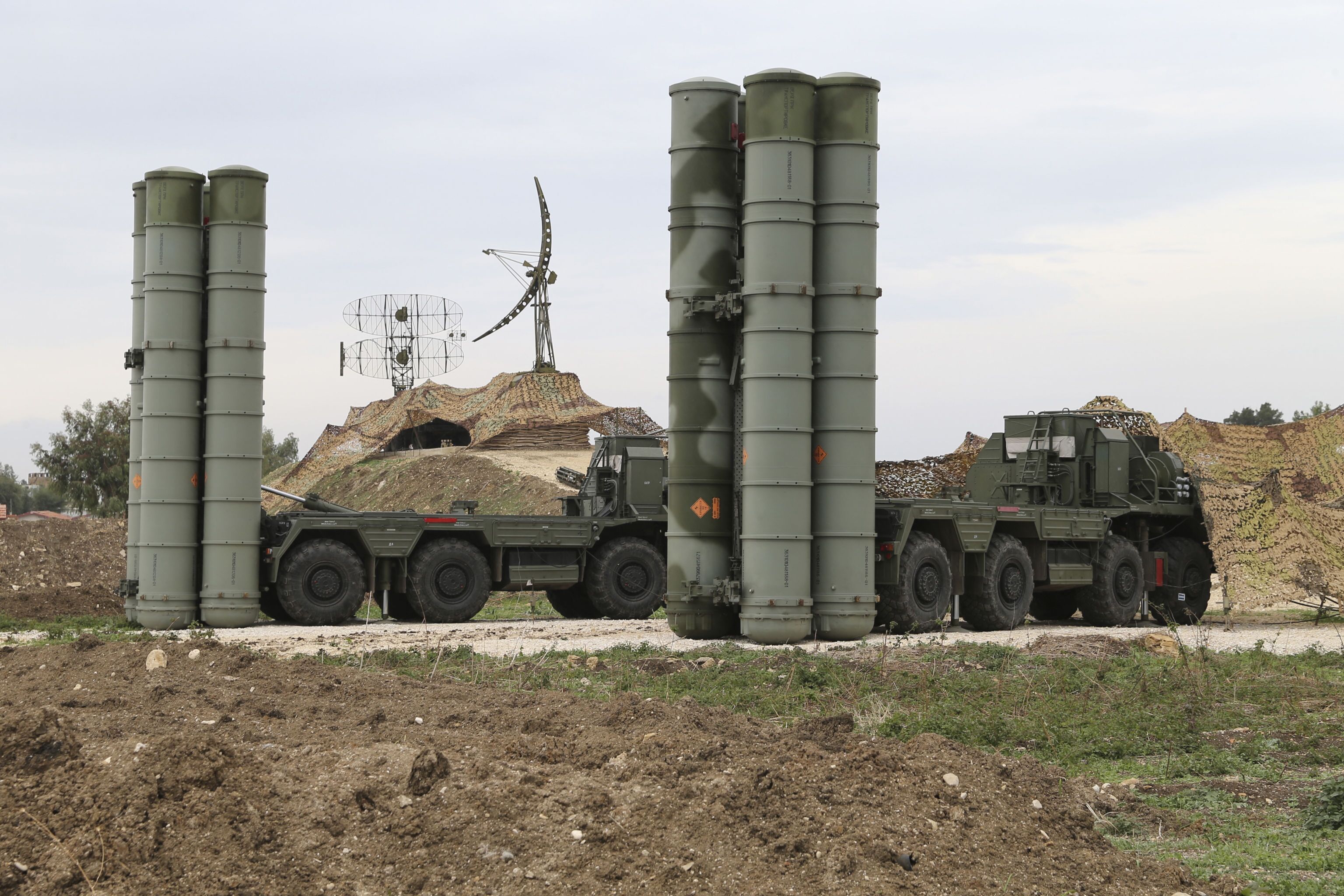 Ankara insists that the S-400 would not pose a threat for the alliance and has resisted US pressure to cancel orders, stressing that the contract on the Russian air defences is a “done deal”.

Moscow and Ankara signed a $2.5 billion deal for the delivery of four S-400 batteries in December 2017. The delivery of all components of the S-400 systems to Turkey was completed in 2019.