The UK has already received at least two dozen F-35 fighter jets, declaring the costly fifth-gen warplanes combat-ready in January of this year. The Ministry of Defence is hoping to get a total of 48 of the craft in their F-35B variant for use aboard Navy aircraft carriers, and plans to order at least 90 more F-35s for the Royal Air Force.

The Tempest, a twin-engine 6th generation fighter aircraft concept being developed by British and European aerospace and military firms under the direction of the Royal Air Force, may end up cutting into the UK’s purchases of Lockheed Martin’s fifth gen F-35 fighter jets, The National Interest contributor Sebastien Roblin contends.

First announced at the Farnborough Air Show in 2018, the new aircraft, which the MoD hopes to introduce into service in the 2030s, has already been provided with £2 billion ($2.6 billion) for initial development capital through 2025. UK aerospace and defence giant BAE Systems, engine manufacturer Rolls Royce, European missile manufacturer MBDA and Italian defence enterprise Leonardo S.p.A are taking part in the project, with the consortium known as “Team Tempest.”

The Tempest has a number of potential advantages over the F-35, not least of which is its twin-engine design, which can be crucial for use by the Navy, in the event of a catastrophic failure of one of the engines over water.

Other expected advantages include the Tempest’s expected use of various sixth-generation technologies, including the option to fly the plane autonomously, plans to fit it out with futuristic-sounding directed energy weapons such as lasers and microwaves, as well as hypersonic missiles, and the ability to use it to control swarms of AI drones.

Furthermore, according to the National Interest, the aircraft’s larger airframe seems to imply “a desire for greater range and weapons load than the F-35 can muster in stealth mode.” One other expected advantage compared to the F-35 is ‘resilience to cyberattack,’ although it isn’t yet clear how this may be accomplished.

According to Roblin, if development of the Tempest continues to its logical conclusion, the plane could very well end up cutting into the UK’s F-35 purchases, since although “an RAF officer at Farnborough claimed Tempest would ‘have no impact’ on F-35 acquisitions, it is difficult to foresee where else in the budget the money would come from.”

With plans to finalise the Tempest design in the coming years, a flyable prototype of the plane is planned to be unveiled by 2025, with hopes to introduce the plane into service a decade after that.

Ultimately, given the costs associated with the development of new fighter aircraft, Roblin suggests that the Tempest programme may be combined with the so-called ‘Future Combat Air System’ – the French, German and Spanish programme unveiled at the Paris Air Show this past June, for the creation of a sixth-gen fighter by a consortium of European defence companies.

The UK is the sole ‘Level 1’ partner in Lockheed Martin’s F-35 fighter programme, with eight major partner nations remaining in the programme since the US kicked Turkey out in mid-2019 over that country’s decision to buy Russian-made air defence systems.

Although the F-35 has been touted for its advanced capabilities, the plane has also received severe flak from everyone from US defence analysts to President Trump for its staggering $1.5 trillion price tag, and a plethora of glitches and design flaws. Earlier this year, the US’s Government Accountability Office watchdog reported that just over a quarter of the F-35s already delivered into the US military were fully mission capable, owing to spare parts shortages, breakdowns and other unexpected problems. Lockheed Martin has promised to fix these problems, and to make upgrades to the plane in the years to come to provide the plane with sixth-gen systems. 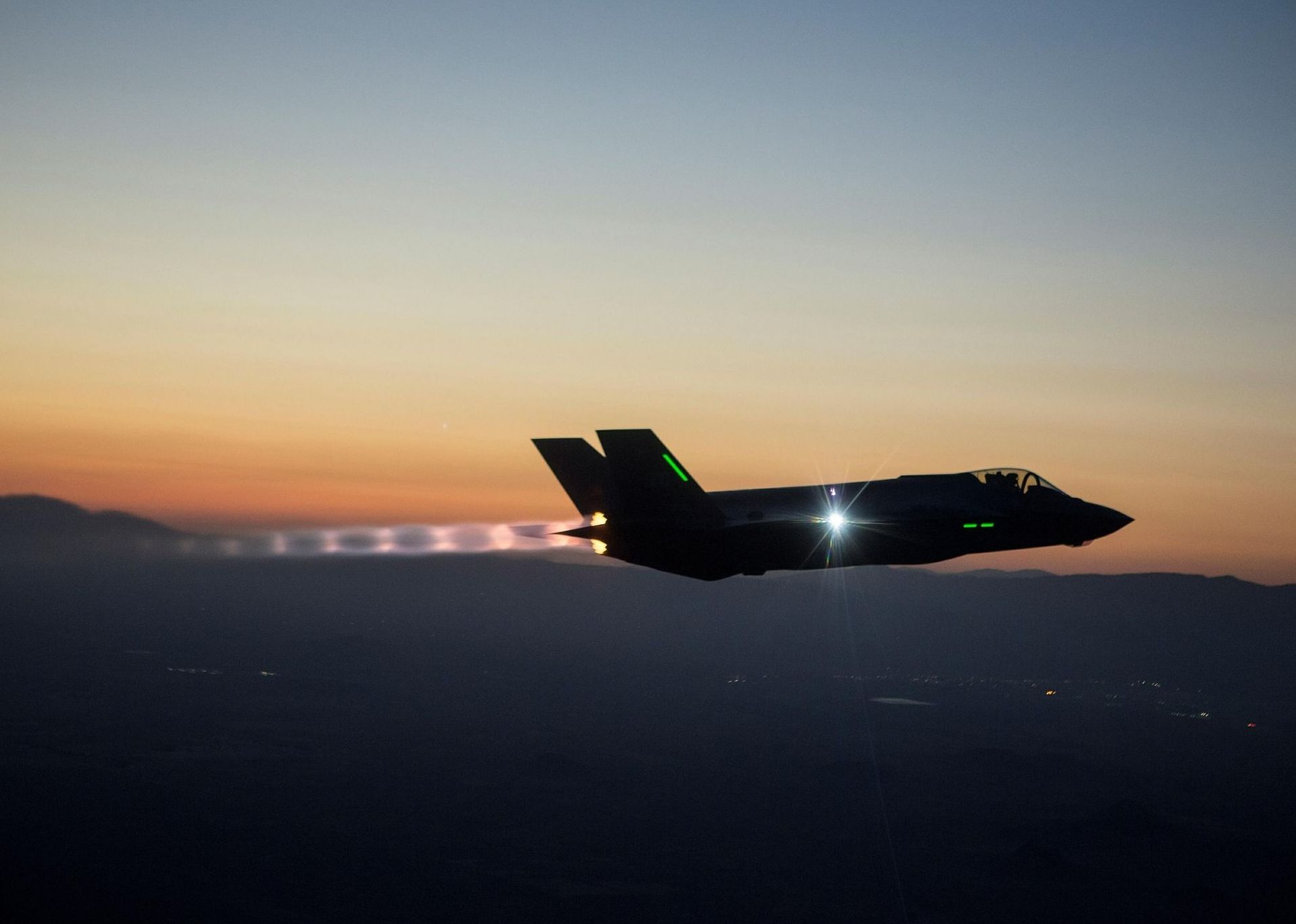