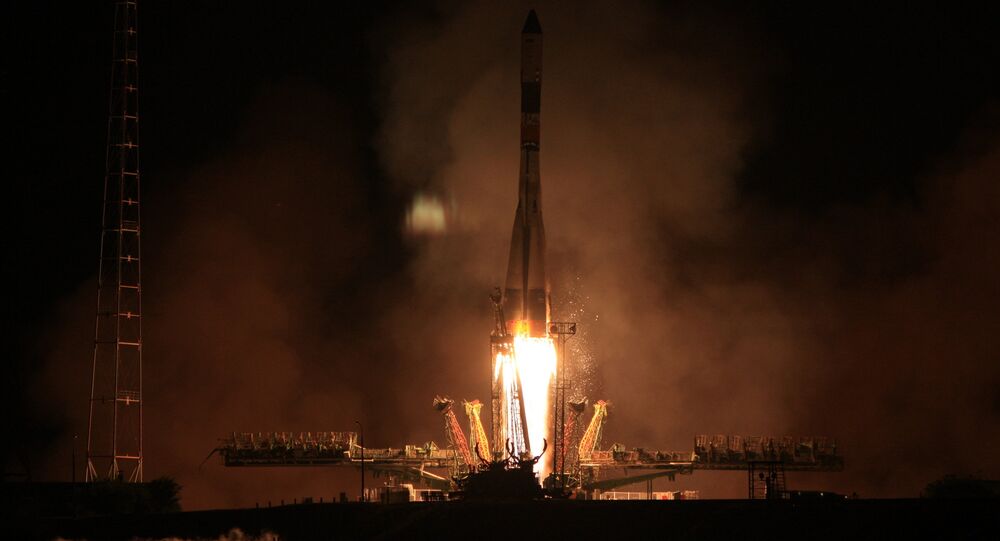 MOSCOW (Sputnik) - The United States has been refusing to launch negotiations on the initiative of Russia and China on preventing an arms race in space, Russian Foreign Minister Sergey Lavrov said.

"The United States remains practically the only side that refuses to launch discussions on the initiative introduced by Russia and China at the Conference on Disarmament and Prevention of an Arms Race in Outer Space," Lavrov said in an interview with the Rossiya 24 TV channel late on Friday.

Moscow and Beijing have offered to draft a binding international document that would outline guarantees that no weapons would be placed in orbit around the Earth and would include measures to prevent an arms race in space.

Lavrov noted that for nearly 20 years, Russia has been working on the creation of a verification mechanism for the Biological and Toxin Weapons Convention (BTWC) but the United States had been blocking the creation of such mechanism.

Instead, the United States had been promoting the idea that the UN Secretariat could monitor the implementation of the convention, Lavrov continued.

This case is another example where the United States tries to promote its own interests and rules to replace a universal international legal mechanism, according to the Foreign Minister.

The BTWC was signed in 1972 and was the first international disarmament treaty. However, the lack of the implementation monitoring mechanism is believed to limit its effectiveness.