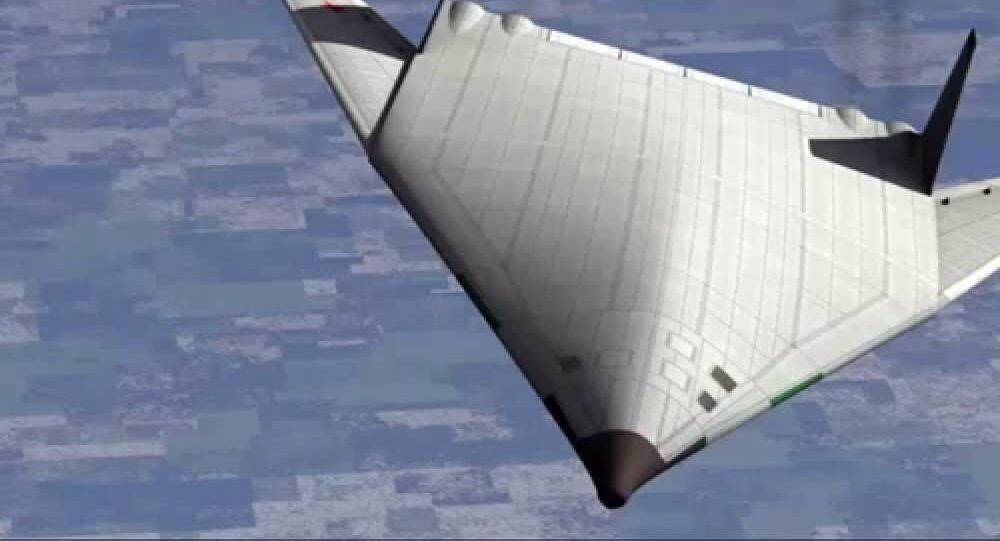 The article, published this weekend, argues that upgrades coupled with improvements in standoff missiles and precision-guided munitions are the reason for the might of Russian aircraft.

US international affairs magazine The National Interest has named the Tu-95, Tu-22M, Tu-160, and the cutting-edge PAK DA as Russia's "most dangerous bombers".

Caleb Larson, the author of the article titled "Russia’s 4 Most Dangerous Bombers To Ever Fly", argues that despite the fact that most of the Russian military hardware is the legacy of the USSR, some of the bombers in Russia's arsenal remain potent thanks to upgrades.

Speaking of the Tu-95, the author highlights the durability of the aircraft and its ability to carry massive payloads.

As for the Tu-22M, Larson also lauded its ability to carry huge payloads while maintaining high velocity.

The Tu-160, in his opinion, is a true "beast" that will remain relevant for years to come thanks to upgrades.

The fourth aircraft mentioned in the piece is the developed PAK DA, which will become the most deadly Russian stealth bomber of the next generation.

The PAK DA is being designed to replace all three bombers currently in service among Russia's long-range aircraft, including the Tu-22M3, Tu-95, and Tu-160 (aka the White Swan) strategic bombers.