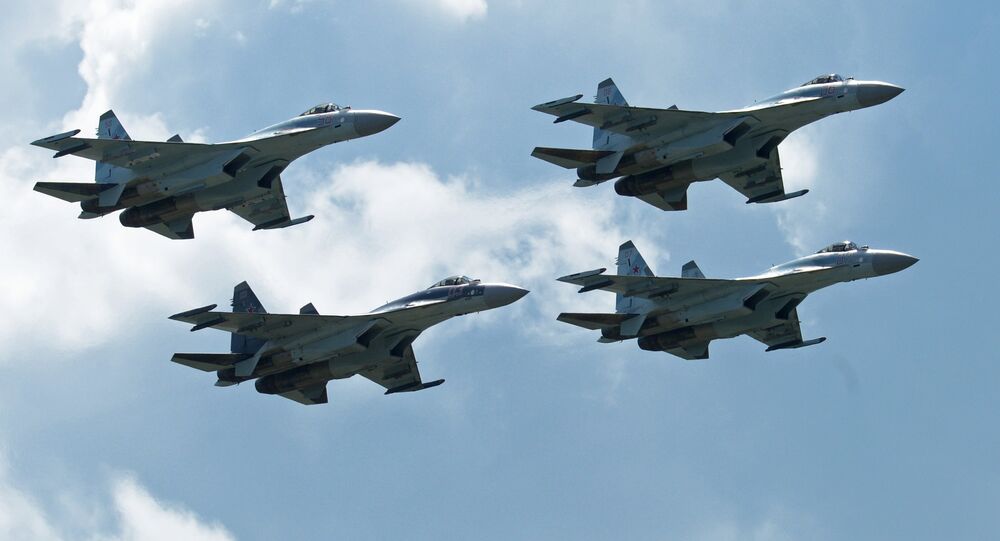 The statement comes on the heels of Washington announcing that Turkey's decision to purchase Russian S-400 air defence systems "renders its continued involvement with the F-35 impossible".

Sergei Chemezov, head of the state corporation Rostec, said on Thursday that Moscow may strike a deal with Ankara on the delivery of Su-35 warplanes.

"If our Turkish colleagues express a desire, we are ready to work out deliveries of Su-35 fighter jets", Chemezov stated.

Previously, the CEO said that Russia could sell Su-57 fighter jets to Turkey if Ankara ends its participation in the F-35 jet programme.

The news comes as the Turkish Defence Ministry on Friday announced that the delivery of the S-400s had begun with eight Russian planes bringing parts for the defence systems to Turkey.

Amid numerous attempts to exert pressure on Ankara, the Pentagon announced in June that it would not accept more Turkish pilots for F-35 training unless the country abandons its deal with Russia. Turkey, however, has refused to meet the US requirements, confirming the $2.5-billion agreement for the delivery of S-400 systems.

​The Su-35 is a single-seat, twin-engine, supermanoeuvrable warplane designed by the Sukhoi Design Bureau. It is widely used by the Russian Airforce, while China and Indonesia have also ordered the aircraft.