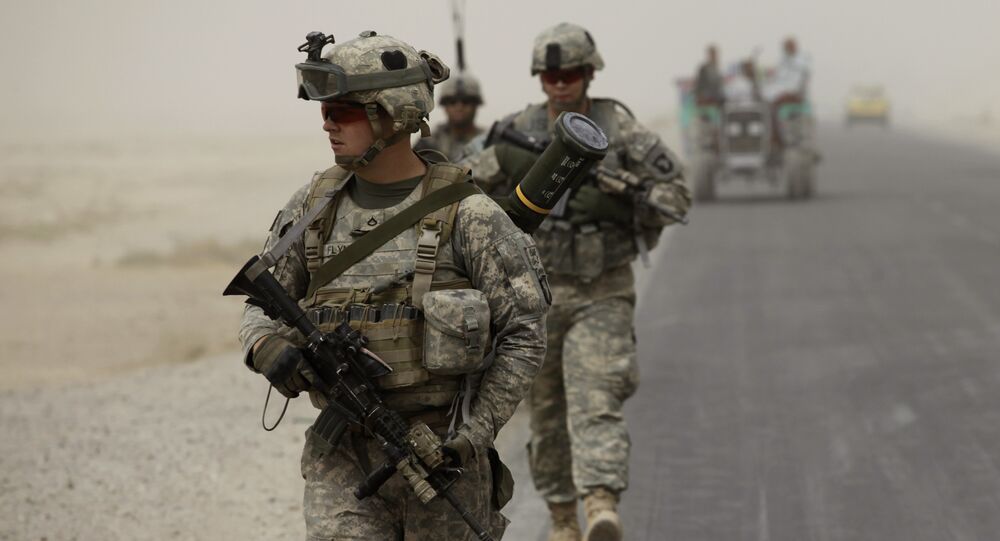 The US military might change its nutritional guidelines so that service members are required to follow a ketogenic diet, according to defense officials.

The ketogenic or keto diet is a very low-carbohydrate, high-fat diet that puts the body into a metabolic state called ketosis, which causes it to burn fat instead of glucose for energy.

“One of the effects of truly being in ketosis is that it changes the way your body handles oxygen deprivation, so you can actually stay underwater at depths for longer periods of time and not go into oxygen seizures,” Lisa Sanders, the director of science and technology at US Special Operations Command, said at the Special Operations Forces Industry Conference in May, Military Times reported.

If a ketogenic diet is imposed on all military members, dining facilities at different military bases would have to change their menus. In addition, military budgets, salaries and allowances may have to increase, according to some military officials. However, according to Jef Volek, a professor at Ohio State University’s Department of Human Sciences and author of a study that recommends keto diets, military budgets would not need to surge.

“The ketogenic diet is high in fat, which is less costly," Volek said, Military Times reported. “Meats, eggs, fish, chicken, cheese, butter, seeds, nuts, and non-starchy vegetables are the basis of the diet. Fat is the key or primary nutrient.”

However, the question still remains of whether the military has the legal authority to impose a certain diet on service members. The keto diet has to be followed strictly to be successful.

Last year, military leaders said that members of the US Marines and Army would see major changes to their chow halls that fall as the service fought high rates of obesity among service members. According to Marine Corps leaders, the service planned to offer cuisine similar to that offered by US Division I NCAA athletic programs.

In 2014, the US Navy stopped selling soda and fried foods aboard shops, while the Army implemented the Go For Green program, which “employs several nudging strategies to encourage soldiers to select healthy food and beverages," according to Laura Mitvalsky, director of health promotion and wellness at the Army Public Health Center, Sputnik reported.