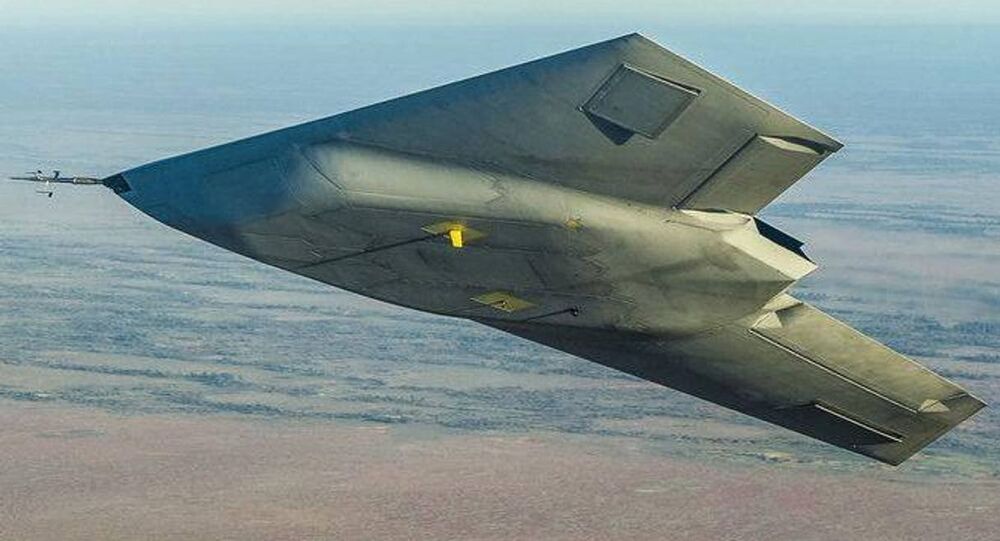 In 2017, hundreds of academics in Canada and Australia called for a pre-emptive ban on the development and use of lethal autonomous robotics, a move that became part of the Campaign to Stop Killer Robots.

The development of "killer robot" drones has actively been funded by the British government, which is making public statements that it has no plans to create such unmanned aerial vehicles, according to a leaked report by a UK anti-drone campaign group.

The group, called Drone Wars, published a survey called 'Off the Leash: The Development of Autonomous Military Drones in the UK'. It specifically claims that Britain's Defence and Security Accelerator (DASA) is specifically injecting money into the creation of the Taranis drone, as well as dozens of other similar research programmes.

Developed by BAE Systems and the UK Ministry of Defence (MoD), Taranis is capable of autonomously flying, plotting routes and locating targets. The project has cost more than 200 million GBP (259 million USD) so far, according to the Drone Wars report.

Peter Burt, author of the report, referred to "tangible evidence" that the UK MoD is actively engaged in development of "the underpinning technology with the aim of using it in military applications."

In this vein, Burt cited Taranis as an example of a drone with "advanced autonomous capabilities", arguing that the development of a "truly autonomous lethal drone" in the foreseeable future was now a "real possibility".

"The government should be supporting international initiatives to prevent the development and use of fully autonomous weapons, and should be investigating the enormous potential of artificial intelligence to identify potential conflict areas and prevent wars before they start," Brunt underscored.

The Independent cited an unnamed MoD spokesperson as rejecting reports about the UK government's plans to create any weapons systems which would operate without input from humans.

The spokesperson pointed out that the MoD's weapons will "always be under human control as an absolute guarantee of oversight, authority and accountability."

© CC0 / Pixabay
Unlocked and Unloaded: The Top Crises Facing Britain's Crumbling Military Today
Last week, The Times reported that during its Saif Sareea-3 military exercise, which wrapped up on November 3, the UK military for the first time engaged in wargames where it practiced fighting countries with more powerful armed forces, including Russia, using unmanned flying drones.

Speaking at the Web Summit in Lisbon in 2017, prominent UK  physicist Stephen Hawking specifically cited the advent of powerful autonomous weapons, warning that if it is not used properly, artificial intelligence "could be the worst event in the history of our civilization".