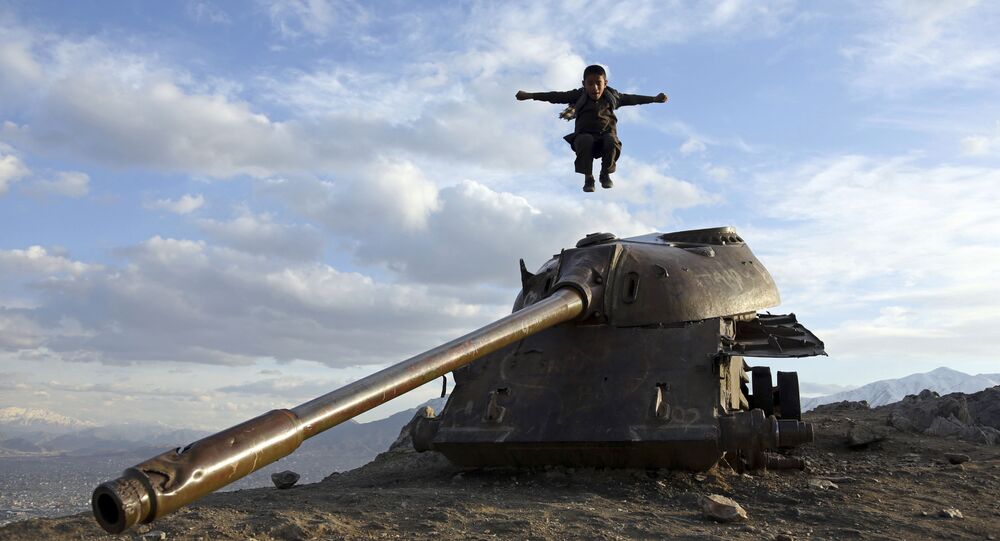 Reports coming after a Friday meeting in Doha, Qatar, between US diplomats and top Afghan Taliban officials suggest that Washington has agreed to discuss bringing its troops home and end America’s 17-year war in Afghanistan.

During Friday's preliminary talks, US special envoy to Afghanistan Zalmay Khalilzad discussed with the Taliban conditions to bring about the end of the US's 17-year war in Afghanistan, according to two ranking Taliban officials speaking on condition of anonymity, as reported by Al Jazeera.

"Six US delegates arrived in Doha to have a meeting with our [Taliban] leaders [and] agreed to discuss all issues, including the pullout of foreign troops," an unnamed Afghan Taliban official stated.

"But it was a preliminary meeting and all issues were discussed in general, not in detail," the anonymous Taliban official asserted, adding that additional talks are expected in upcoming months, cited by Al Jazeera.

Taliban demands for a peaceful resolution of almost two decades of conflict in Afghanistan at the hands of the US include the complete pullout of all American military personnel, including contract mercenaries, as well as the lifting of sanctions against its leaders, freedom for imprisoned Taliban fighters in Afghanistan, and the creation and recognition of its official political party.

Following Friday's exploratory talks, Khalilzad and other US officials refused to comment on progress between the two belligerents, according to Al Jazeera.

US officials, including Deputy Assistant Secretary of State Alice Wells, previously met with Taliban officials in Qatar in July.

Appointed in September as US Special Representative for Afghanistan Reconciliation, Khalilzad has in recent months met with representatives from Saudi Arabia, the United Arab Emirates, Pakistan and Afghanistan in a bid to forge a path to peace.