STOCKHOLM (Sputnik) – The Swedish government announced in a statement on Thursday the decision to approve the purchase the US Patriot air defense missile system.

"Today, the government decided to authorize the armed forces to purchase a new medium-range air defense system. At the same time, the government decided to allow the Defence Materiel Administration of the armed forces to conclude an agreement with the United States on the purchase of the US Patriot air defense system," the statement for the media read.

The government noted that the United States had offered Sweden to buy four Patriots and two types of missiles, as well as the technical equipment. Deliveries are expected to take place between 2020 and 2025.

Earlier reports suggested that the deal would be worth at least $1.14 billion.

Despite Sweden is not a part of the NATO, it has close relations with the alliance and recently has been increasing its armed forces. After in 2017, Romania became the 14th nation to buy the missile delivery system, Sweden and Poland joined the list. Sweden started talks over the purchase, initially worth around 10 billion crowns last November. 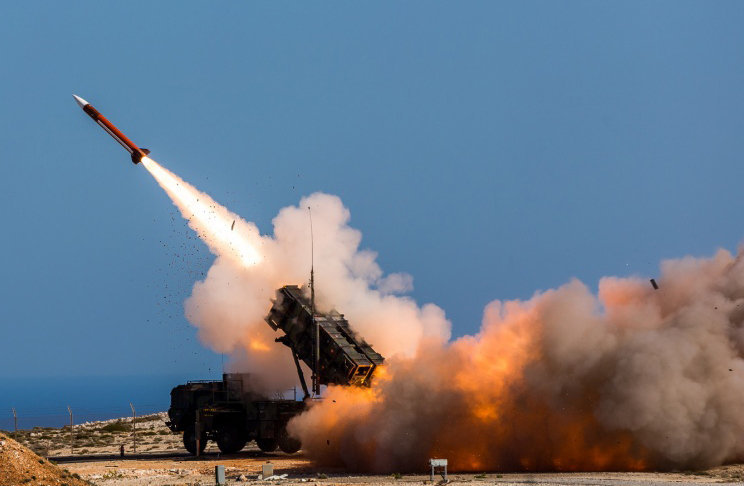