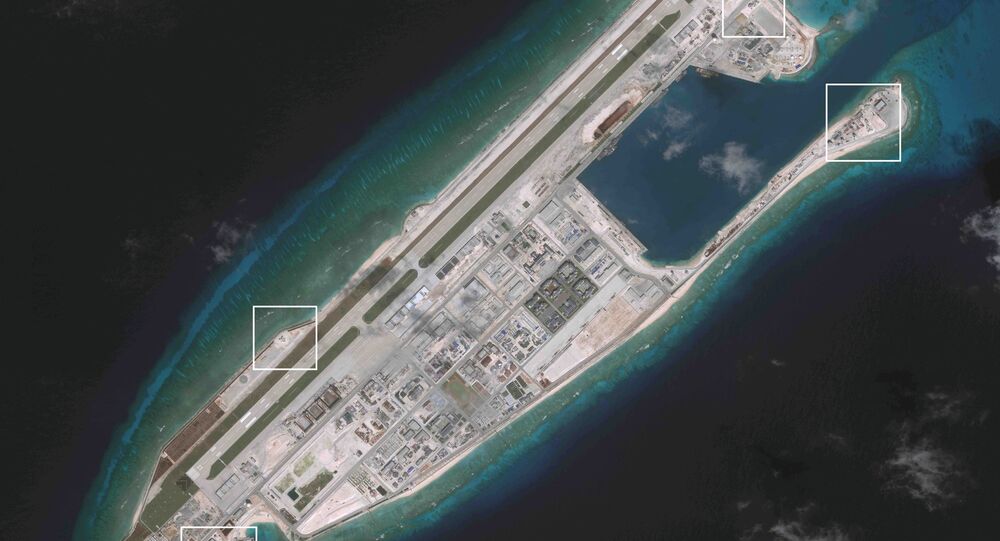 It’s no secret that Beijing has developed artificial islands and militarized maritime features in the disputed South China Sea. If there were ever a war between China and the US, a senior US general is confident about the military’s ability “in the West Pacific taking down small islands.”

"I would just say that the United States military's had a lot of experience in the Western Pacific taking down small islands," Lieutenant General Kenneth F. McKenzie, Jr said Thursday when prompted by a question of whether the US could destroy Beijing's man-made islets.

"Taking down small islands that are isolated" is a "core competency," said McKenzie, the Pentagon's Joint Staff Director.

The general emphasized that he was not issuing a warning. One "shouldn't read anything more into that than a simple statement of historical fact," he said, referring to the US military's maneuvers in the Western Pacific during the Second World War against Japanese-controlled islands such as Iwo Jima, Okinawa and Tarawa.

​​One Twitter user, a self-styled Operation Enduring Freedom and Operation Iraqi Freedom veteran, said "those attritional landing battles suuuuuuuuuuuucked for us, even with the islands cut off from supply and pounded with naval gunfire. Any battle with anywhere near that level of US casualties would get everyone fired today."