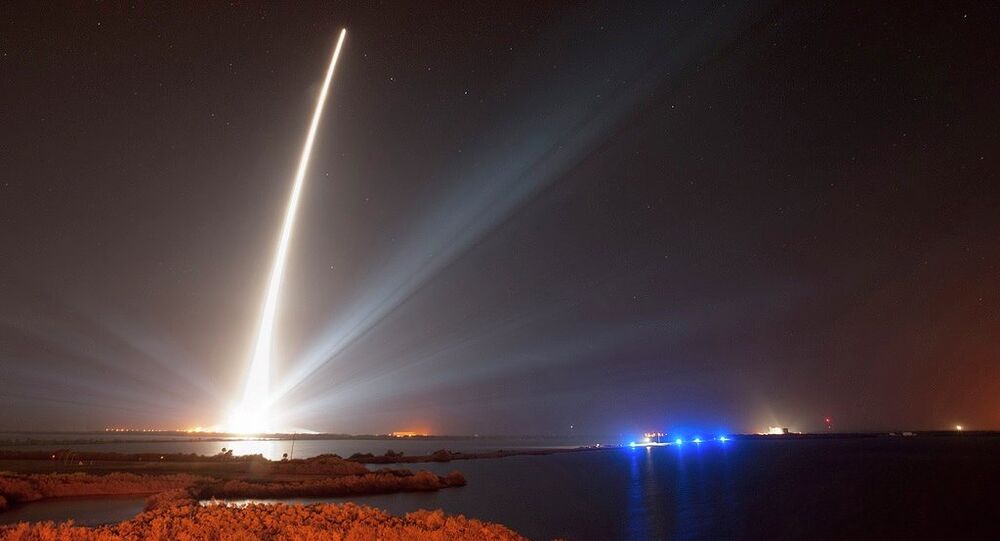 The US has to rely on neural networks to analyze satellite images, but now the US Navy is concerned that Russia or China can camouflage their weapons if they want to.

The US Navy is studying the capabilities that major states, such as Russia or China could possess to conceal their weapons, such as missiles or tanks from US satellites, reports the National Interest online magazine, citing official navy documents. According to the magazine, only AI can process the huge amounts of information that US spy satellites supply, but the problem is that neural networks, in comparison to humans, can be tricked and the US Navy believes that China and Russia the technology needed to do so.

The navy suggests that, for example, a tank could be camouflaged to look like a car and vice versa. The planned study is aimed at understanding the methods that could effectively be used to deceive the AI. It is notable, though, that the navy is not interested in practical applications of the methods in question — neither to counter them, nor to use them to hide US weapons.

Earlier, US Air Force Gen. John E. Hyten alleged that China and Russia have been developing capabilities, such as jamming and laser weapons that can attack US military assets in space.