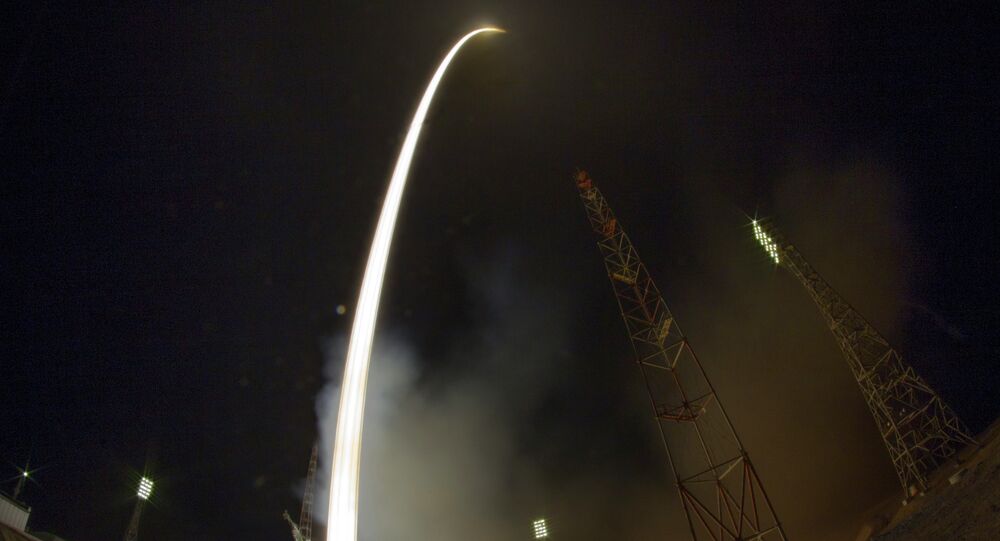 US Air Force Gen. John E. Hyten has noted that there are no rules of engagement when it comes to military conflict in space, but international norms are needed.

MOSCOW (Sputnik) — US Air Force Gen. John E. Hyten has alleged that China and Russia have reportedly been developing capabilities, including jamming and laser weapons, that can target military assets of the United States, based in space.

"Our adversaries have been watching us ever since the first Gulf War… The Chinese and the Russians, in particular, for the last twenty plus years have been watching what we have been doing and developing capabilities, and they have not been secret about it. They have been… testing weapons, building weapons to operate from the earth in space — jamming weapons, laser weapons, and they have not kept it secret," Hyten said at the Reagan National Defense Forum in California as broadcast by CNN.

According to the general, Moscow and Beijing were allegedly building those capabilities to challenge the United States and its allies as well as to "change the balance of power in the world."

Hyten acknowledged that there were currently no rules of engagement when it comes to military conflict in space, adding that international norms were needed.

Russia has repeatedly warned against the militarization of space. As part of their September Xiamen declaration, the leaders of BRICS countries, including China and Russia, have called on world states to carry out the peaceful exploration in outer space and in accordance with international law, stressing that outer space should remain free from any kind of weapons and use of force.