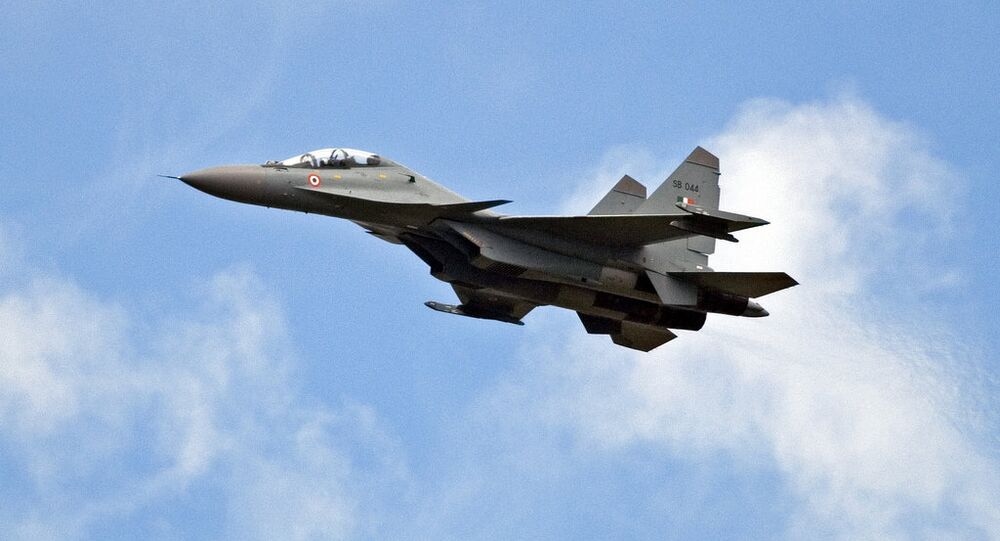 Notwithstanding China’s objection to the Indian stance on Arunachal Pradesh (recognized as South Tibet by China), Defense Minister Nirmala Sitharaman announced on Thursday that an additional seven advanced landing grounds will be built in the region.

"The Advanced Landing Grounds (ALGs) of the IAF in Arunachal Pradesh will be further built as part of the modernization. We will develop all of them and even expand some in the frontier areas, that's certain," Sitharaman said during a media briefing on Thursday evening.

In a display of strength by the @IAF_MCC, Smt @nsitharaman along with Chief of Air Staff, Air Chief Marshal B S Dhanoa oversees the taking off of Su-30 aircraft from Pasighat ALG amidst the challenging terrain of Arunachal Pradesh.#GaganShakti2018 @PIB_India @SpokespersonMoD pic.twitter.com/tuMDb5KGvU

On Thursday, the Indian Air Force landed a Sukhoi Su-30 and C-17 Globemaster in the recently activated Pasighat ALG.

"As part of the expansion plan, seven more ALGs will be constructed for military operations in Arunachal Pradesh in addition to the existing eight ALGs in the easternmost state," Air Chief Marshal Birender Singh Dhanoa confirmed.

© REUTERS / Stringer
Indian Air Force Claims China's J-20 Stealth Fighter Jets Are Not Undetectable
In March this year, the IAF had landed its heaviest C-17 transport aircraft at Tuting ALG, which is a few miles away from the line of actual control (LAC) — the de facto border between India and China.

The process of reconstructing eight ALGs along the border with China was started by India in 2009. Of the eight ALGs in Arunachal Pradesh which are being upgraded, works and services on six ALGs have been completed, while one at Tawang is nearly complete and work will soon start at Vijaynagar. The IAF has already landed the Sukhoi and C-17 Globemaster transport aircraft at most of the ALGs.