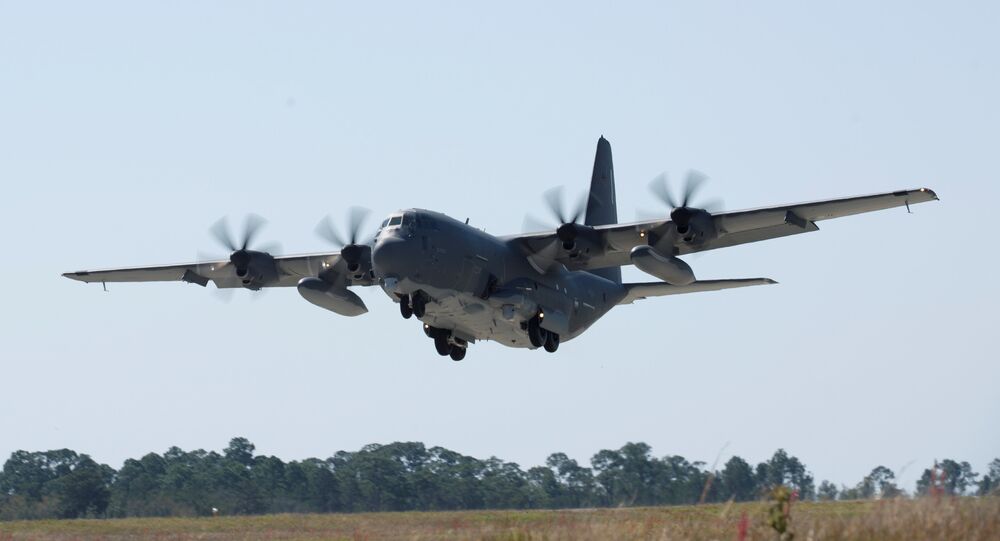 The US Air Force (USAF) wants to put a 60-kilowatt laser gun on its AC-130J “Ghostrider” gunships by 2002, but without more money from Congress the program could fall into the research and development “valley of death.”

The USAF does not have enough money to accelerate development of the laser cannon, US Air Force Lt. Gen. Marshall Webb said during an April 11 Senate Armed Services Subcommittee on Emerging Threats hearing.

"We're $58 million short of having a full program that would get us a 60-kilowatt laser flying on an AC-130 by 2022," said Webb, who is head of USAF Special Operations Command.

In February 2018, Webb said "the challenge on having the laser is funding," during a speech at the Air Force Association's Air Warfare Symposium.

"We can hypothesize about that all we want. My petition is, ‘Let's get it on the plane. Let's do it. let's say we can — or we can't,'" the commander said at the time.