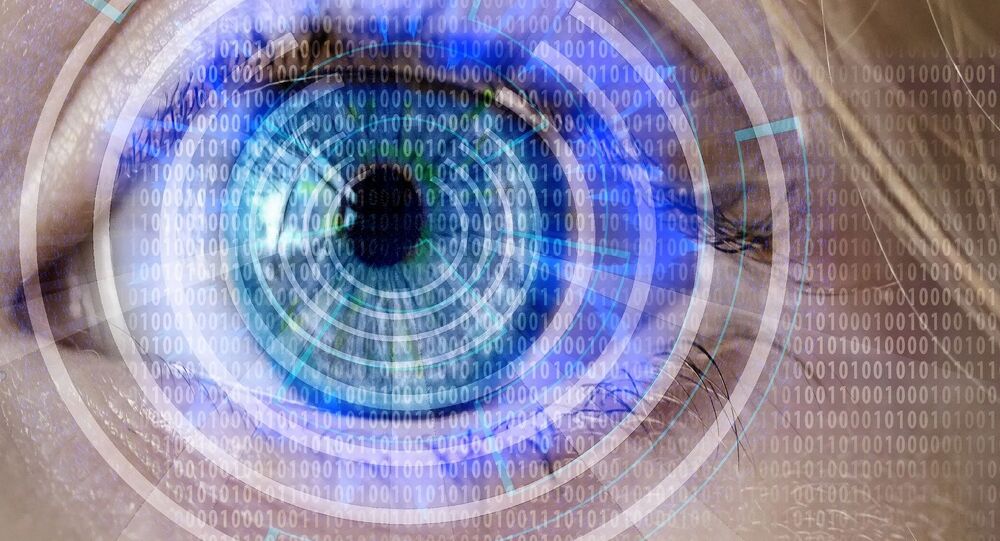 During the course of the scandal, Oslo attorney Jon Wessel-Aas claimed that Norwegian governments have for years "knowingly" overstepped both domestic and international law, presumably in the interest of national security.

Following a disturbing report by national broadcaster NRK about a top secret satellite base set up with US support, MPs and ordinary Norwegians alike started demanding answers from the authorities.

The top secret intelligence base had been set up at an old military camp about an hour's drive from Oslo in 2000, and has been used for years as a listening post to track down terrorists. However it has been also used to pick up Norwegian civilians' communication, which may have been a violation of the country's laws, NRK reported.

The base is located on the grounds of the former Eggemoen military camp and was set up with US support, NRK reported, citing top secret documents leaked from the US National Security Agency (NSA).

Despite a substantial price tag of $33 million paid by Norwegian taxpayers, the base's operations have been kept beyond public scrutiny. Perhaps somewhat ironically, the parliament's own commission monitoring the process of intelligence gathering (EOS-utvalg), proclaimed itself "uncertain" about the legality of the base's covert activities.

"We have been uncertain whether the manner in which E-tjenesten [Norway's military intelligence service] has carried out its assignments has been adequately in line with today's laws," Eldbjørg Løwer, former defense minister and incumbent leader of the EOS-utvalg, told NRK, stressing that it was vital to see to that E-tjenesten wasn't surveilling Norwegians as it "wasn't their job."

This uncertainty by the competent bodies has set off alarms at the Norwegian parliament. Parliament Vice President Abid Raja of the Liberal Party, which is a member of the "blue" coalition currently in power, demanded his own government to clarify whether or not the surveillance practices have violated the country's privacy laws. Raja ventured that this uncertainty was indicative of a "serious situation," which could undermine public confidence, NRK reported.

Reds leader Bjømar Moxnes went so far as to call it "unforgivable" that Norwegian governments starting from the early 2000s have "set up US spying and surveillance programs on Norwegian soil and kept it secret from Norwegian citizens." Moxnes called it "downright betrayal," demanding that all the information collected be immediately deleted.

Oslo attorney Jon Wessel-Aas said he had no doubt that Norway's intelligence services "knowingly" violated Norwegian law, the Norwegian constitution and the international convention on human rights. In a commentary on NRK, Wessel-Aas also wrote that the previous governments, including those led by current NATO Secretary General Jens Stoltenberg "knew it too" and "put themselves above the law," presumably in the interests of national security.

"E-tjenesten and the Defense Ministry postulate that everything is legal. The postulates start to crack under the least beam of legal light," Wessel-Aas tweeted.

​Norwegian Defense Minister Frank Bakke-Jensen of the Conservative Party assured his compatriots that no illegal surveillance was being carried out, while also stressing that the current laws on civilian surveillance must be updated.

The tabloid daily Verdens Gang ran an opinion piece called "Surveillance Panic at NRK," in which the "revelations" were called a "storm in a teacup."

This is not the first time that suspicions of Norwegian authorities cooperating too closely with their US counterparts on surveillance issues emerge. Previously, the US Embassy in Oslo was found to have carried out surveillance activity in cooperation with Norwegian citizens. Additionally, concerns about US surveillance by means of the large radar station in the town of Vardø in polar Norway have been around for years.