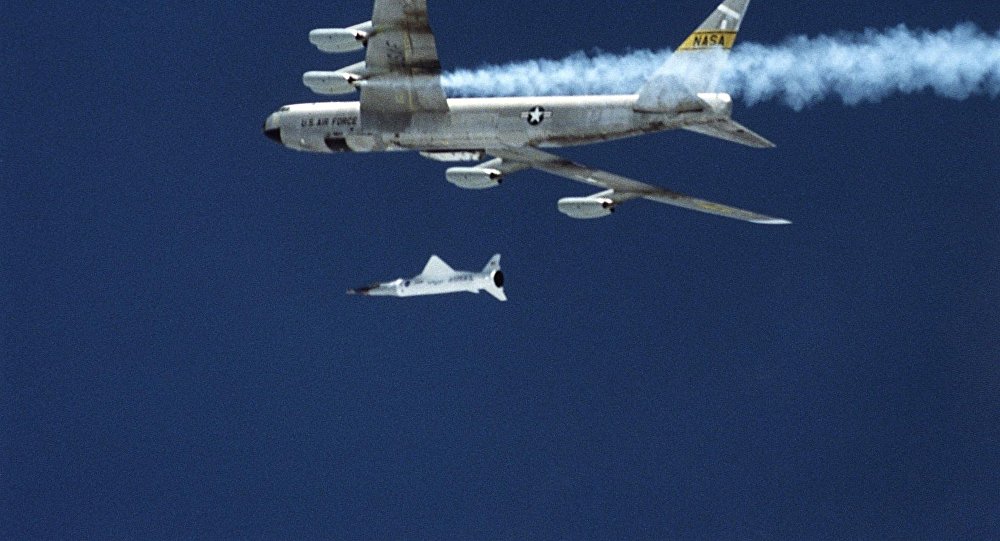 MOSCOW (Sputnik) – The US Defense Advanced Research Projects Agency (DARPA) has received increased funds for the development of hypersonic weapons, the agency’s director, Steven Walker, said amid Moscow’s revelations about the creation and mass production of hypersonic weapons in Russia.

"We understand we are in competition with countries like Russia and China… We did push for a comprehensive initiative in the budget process this fall … We did receive a budget increase at DARPA and some of the services to do more in hypersonics. I don’t think we got all we wanted, but it was a good first step," Walker said at a meeting with the Defense Writers Group, an association of defense and national security correspondents, as quoted in a statement by the Pentagon press service published on Friday.

DARPA, the US Air Force, and the National Aeronautics and Space Administration (NASA) have been cooperating for years on this technology, the statement said. 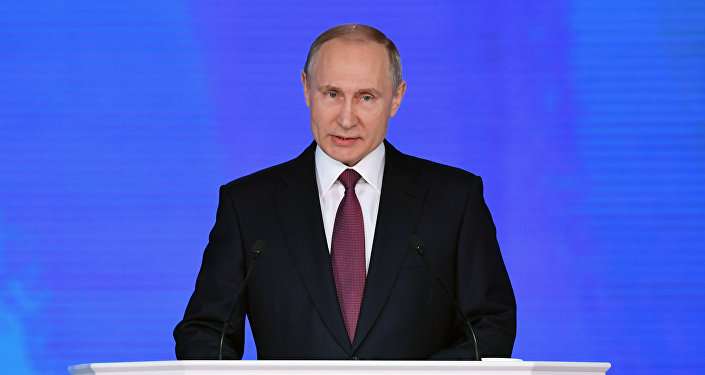 Reacting to Putin’s Thursday’s statements on the new invincible weapons that Russia had developed, Pentagon said it was not surprised by them.

The US State Department, in turn, claimed that Putin’s statements confirmed that Moscow had been developing weapons in violation of its treaty obligations, including those under the Intermediate-Range Nuclear Forces Treaty (INF).

Russian Ambassador to the United States Anatoly Antonov refuted Washington’s accusations, saying that Putin’s address concerned strategic armaments that are not subject to the limitations of the INF treaty.

Antonov also reiterated Moscow’s stance that it considered US accusations of violating the INF and other weapons control treaties as groundless.

© AP Photo / Alex Brandon
Animation of Discord: US State Department Offended by Video Aired During Putin's Speech
On Thursday, Russian President Vladimir Putin presented new weapons systems during his annual address to the parliament. Particularly, Putin said that Russia had created and started mass production of the hypersonic weapon Avangard, which is able of carrying out intercontinental flights at the hypersonic speed of Mach 20 and higher.

Putin also provided the details about a state-of-art Russian missile system with the heavy intercontinental missile Sarmat, which can be equipped with nuclear warheads, including the hypersonic ones.

What Do the French Think of Russia? 'Power, Weapons, Money' (VIDEO)