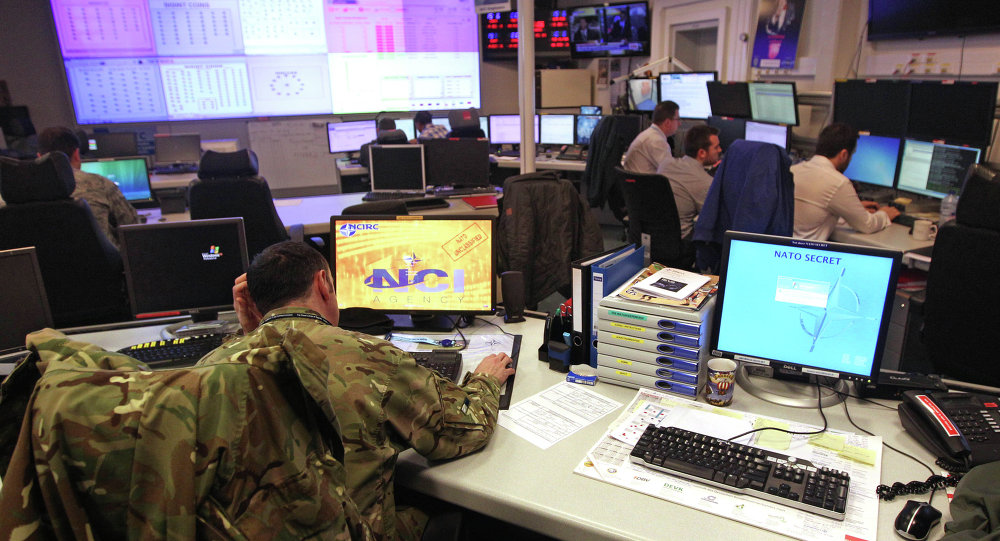 “We will establish a new joint force command for the Atlantic, to help protect sea lines of communication between North America and Europe,” Stoltenberg told reporters following the first ministerial session of the current North Atlantic Council. "We will establish a new support command for logistics, reinforcement and military mobility — improving the movement of troops and equipment is essential to our collective deterrence and defense."

However, NATO Secretary General did not specify the particular timeline of the pending modernization.

The Secretary General pointed out that the decision on the location of the new commands would be made during the defense ministers’ meeting in June.

"What we decide today is the structure, then we will as we move toward the meeting of defense ministers in June to decide the geographical footprint, where to locate the new commands and also the exact manning level in the new command," Stoltenberg added.

However, Jens Stoltenberg stressed that cybersecurity would be one of the crucial components of the upcoming military infrastructure's upgrade.

"We will also set up a new cyber operations center at our military headquarters … to further strengthen our defenses," the secretary general said, adding that NATO has seen a sharp rise in cyberattacks on EU servers in the past two years, the alliance's Secretary General told reporters Wednesday.

© REUTERS / Kacper Pempel/Illustration
Belgium and Sweden Join NATO's Shadowy 'Cyber Defense Center of Excellence'
"NATO networks and institutions of its member states were attacked almost daily", Jens Stoltenberg was quoted as saying by the Russian-based RBK newspaper. The number of cyberattacks rose 60 percent between 2016 and 2017.

Stoltenberg said some allies had blamed the Russian state, while others attributed these attacks to non-state actors. He admitted that establishing individuals behind a hacking attempt was a challenging task.

The issue of cyberdefense was brought up during the NATO session in early October in light of Lithuania’s repeated calls on increasing the cybersecurity across Europe.

According to the Secretary General, there will be the cyber element "in any military operation, in any foreseeable, possible military mission or operation" of the alliance, Jens Stoltenberg stressed last year.

© Sputnik / Vitaliy Ankov
Experts Warn ‘NATO has no Chance’ Against Russia's Secret Super Submarines
Meanwhile, NATO has been boosting its military presence in Europe, especially in eastern Europe, since 2014, using the alleged Russian involvement in the Ukrainian crisis as a pretext. Moscow refuted the allegations and warned that such policy may undermine stability in the region.

However, Jens Stoltenberg emphasized at a press conference on Wednesday the relevance of the command structure modernization, pointing out the current number of Alliance's personnel.

"At the end of the Cold War, NATO had 22,000 staff working in 33 commands,” Stoltenberg said Wednesday at a news conference in Brussels. "Today, the command structure is reduced to fewer than 7,000 staff in seven commands."