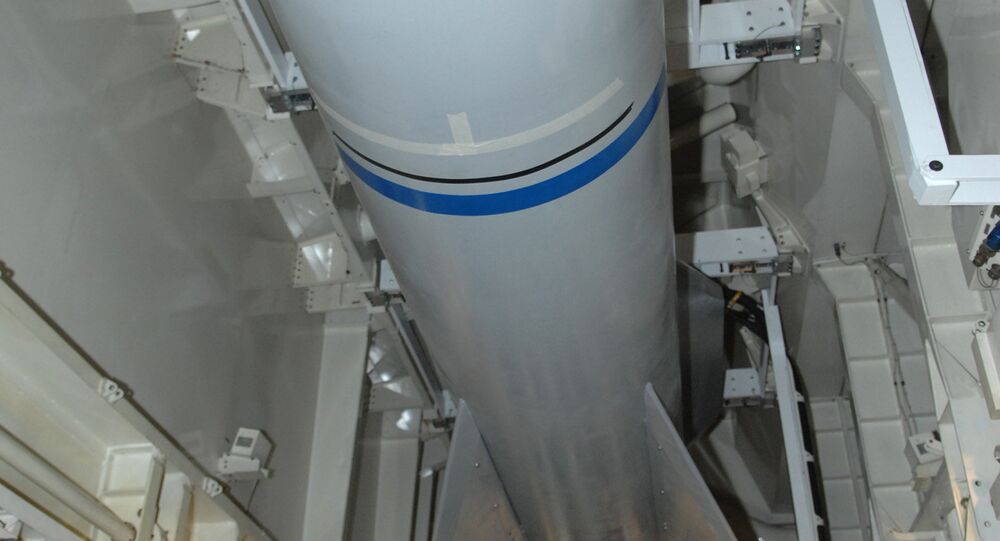 The US just ordered a lot more of the bombs tailored for missions of “reaching and destroying our adversaries’ weapons of mass destruction located in well-protected facilities,” scenarios that call to mind potential military foes like Iran or North Korea.

The Pentagon is paying Boeing for about $21 million worth of Massive Ordnance Penetrator bombs, the largest bomb in the US arsenal not packing a nuclear punch. The 33,000-pound MOP outweighs the "Mother of All Bombs" by about 10,000 pounds and is intended for targets in caves or underground tunnels or bunkers. The US Air Force's B-2 Spirit bomber can carry about two at a time.

The number of munitions to be procured was not disclosed.

The February 8 contract announcement follows an apparently successful upgrade of the bomb in late January, the fourth such round of upgrades the bombs have received. The modification "improved the weapon's performance against hard and deeply buried targets," a US Air Force spokesman told Bloomberg.

The GPS-guided weapon is "designed to accomplish a difficult complicated missions or reaching and destroying our adversaries' weapons of mass destruction located in well-protected facilities," according to an Air Force fact sheet summary on the weapon.

It is not known if the bomb is currently deployed on US planes around the world.

One pilot has described the joys of dropping the weapon from a B-2. "What is exciting is when we release our 30,000-pound MOP, the Massive Ordnance Penetrator," Lt. Col. Justin Grieve told the Kansas City Star last month. "When you release that, you can feel it. The plane will actually raise up about 100 feet, and then it'll settle back down. It's pretty cool. It's pretty fun."

The bomb is more than 20 feet long and almost three feet in diameter.

In addition to Iran and North Korea, China is reported to have a 3,100-mile tunnel network where the People's Liberation Army's strategic missile forces are quite active. The Jamestown Foundation said that Chinese state media reports describe the network as the "underground Great Wall."

'It Was Like a Series of Small Bombs': Canada Train Wreck Trial Begins