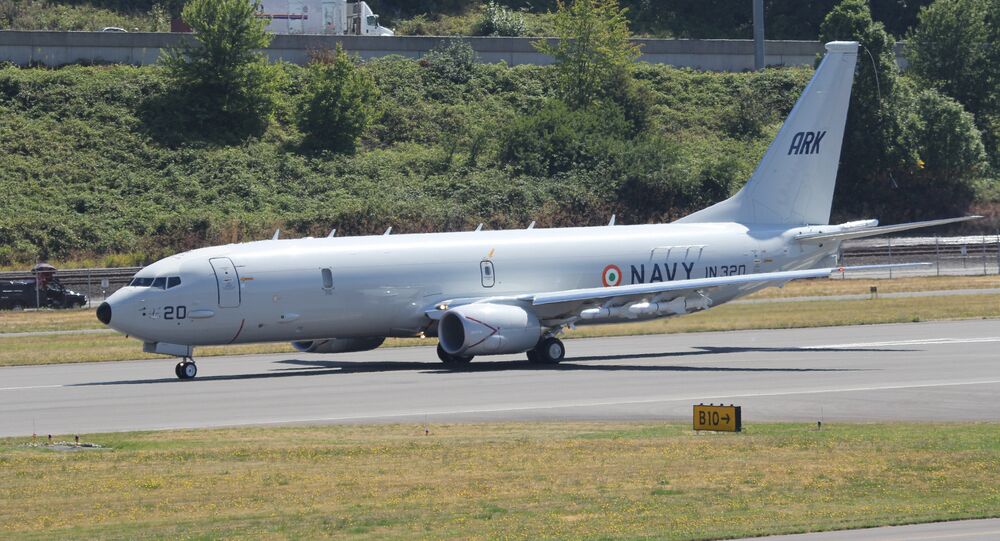 The Indian Navy is looking to bolster its fleet of P-8I submarine-killing aircraft, the nation’s naval chief said in a recent interview.

© AFP 2020 / DIPTENDU DUTTA
Indian Army Chief: 'We Have to Be Prepared' Amid Chinese 'Pressure'