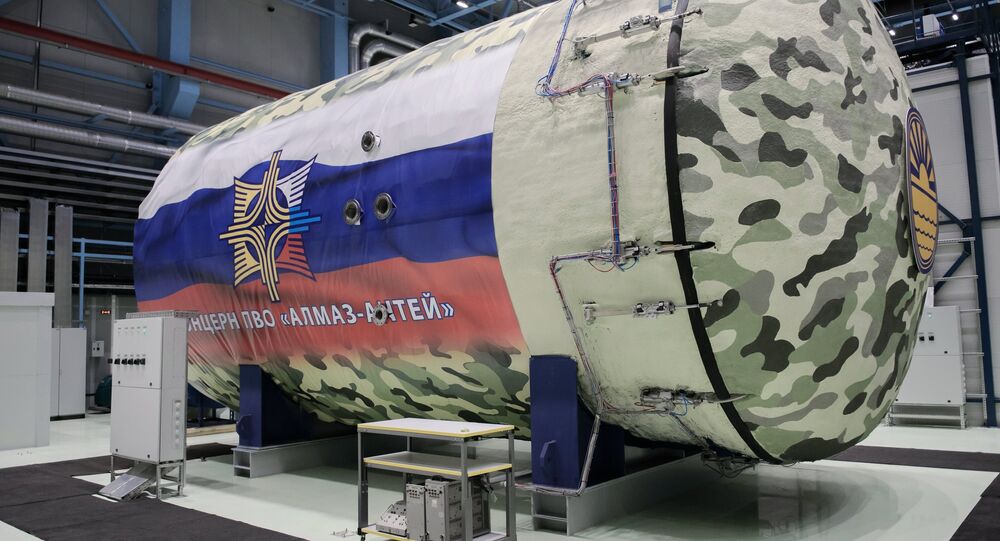 A Russian Aerospace Forces official has revealed the time of the next-generation S-500 system's debut.

Previously, the Russian news network Zvezda had described the S-500 Prometey as a whole set of characteristics that would turn the Russian air defense system into a single information space, rather than just an advanced new missile system. According to the broadcaster, Prometey might analyze information about possible missile attacks from early warning satellites and over-the-horizon radars and issue target designations to various systems.

The Prometey, designed by Russia's Almaz Antei corporation, is a major upgrade from the bleeding-edge S-400 complex that has already been put into service and its US rival — the Patriot Advanced Capability-3.