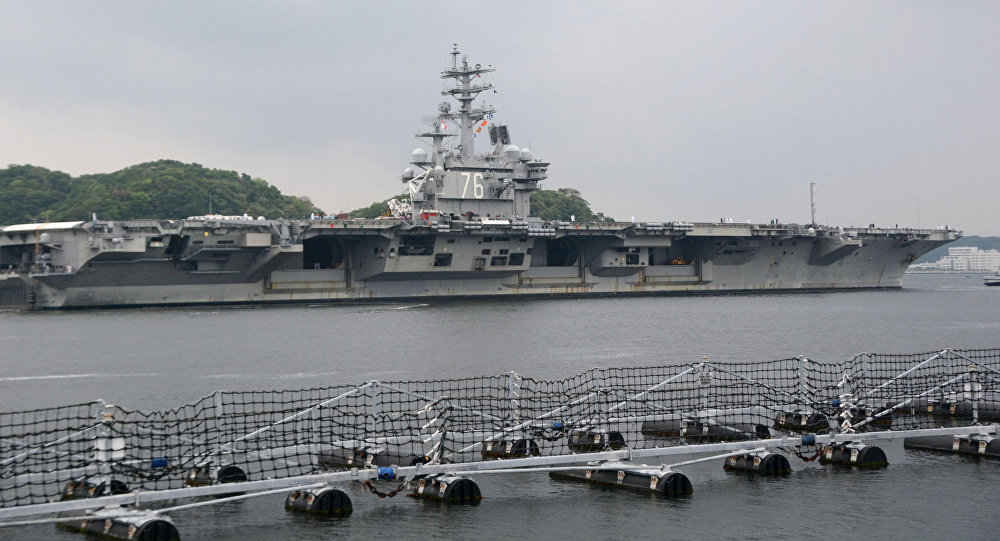 The US Navy has announced that the nuclear-powered supercarrier USS Ronald Reagan will be deployed to the Korean Peninsula to participate in joint exercises with the South Korean Navy as part of a continued American military buildup in the region as it faces off against North Korea. 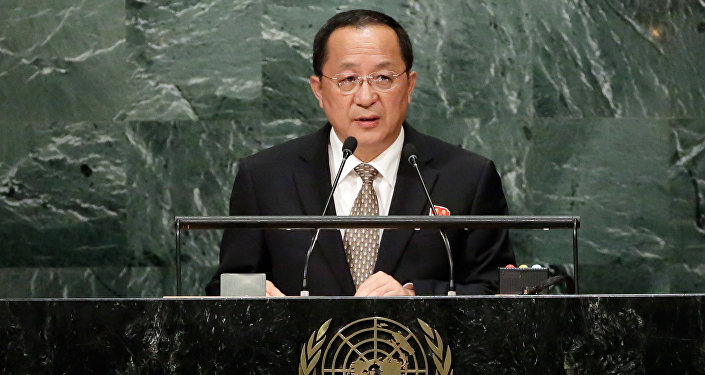