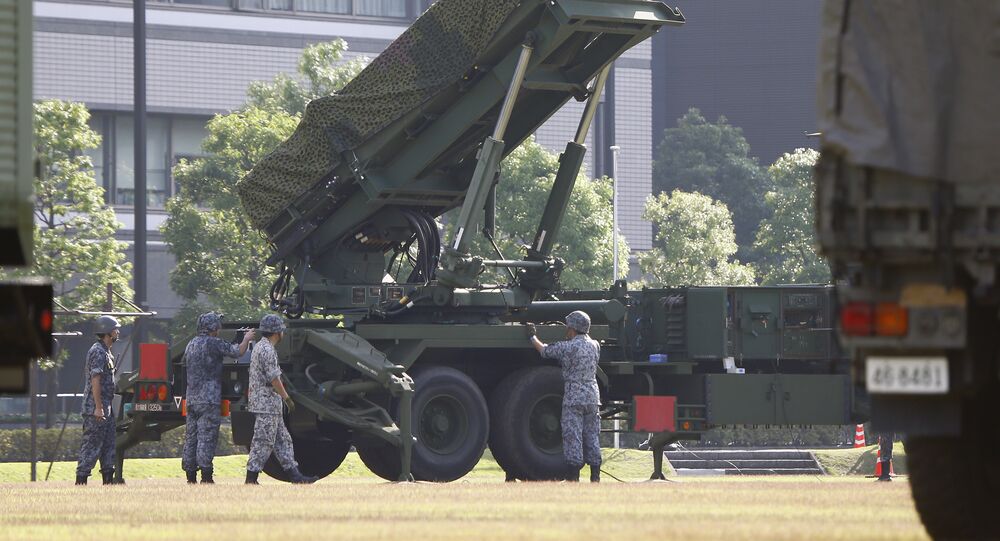 A new set of military preparedness exercises intended to counter the growing North Korean threat were conducted by Japan on Wednesday.

The latest military preparedness drills by Japan are a direct result of the May summit between Washington and Tokyo in which both resolved to "take concrete actions to enhance the Japan-US defense posture and capacity," in response to threats from the People's Democratic Republic of Korea (DPRK), according to the Japan News.

The drills, using the Patriot Advanced Capability-3 (PAC-3) surface-to-air anti-missile system, were conducted by Japan's Air Self-Defense Force at the Ground Self-Defense Force's Camp Asaka, on the border of the Tokyo and Saitama prefectures.

Open to the media, the drills were intended to show Japan's readiness to counter an aggressive ballistic missile attack by the DPRK.

As part of Washington's global military outreach and weapons sales program, 34 Lockheed-Martin mobile PAC-3 units have been sold to Tokyo and installed on Japanese territory.

Additional missile preparedness drills are planned across Japan in the coming months, as well as at US bases within the country.

Seoul Vows to Do Utmost for Return of South Koreans, Americans Held by Pyongyang