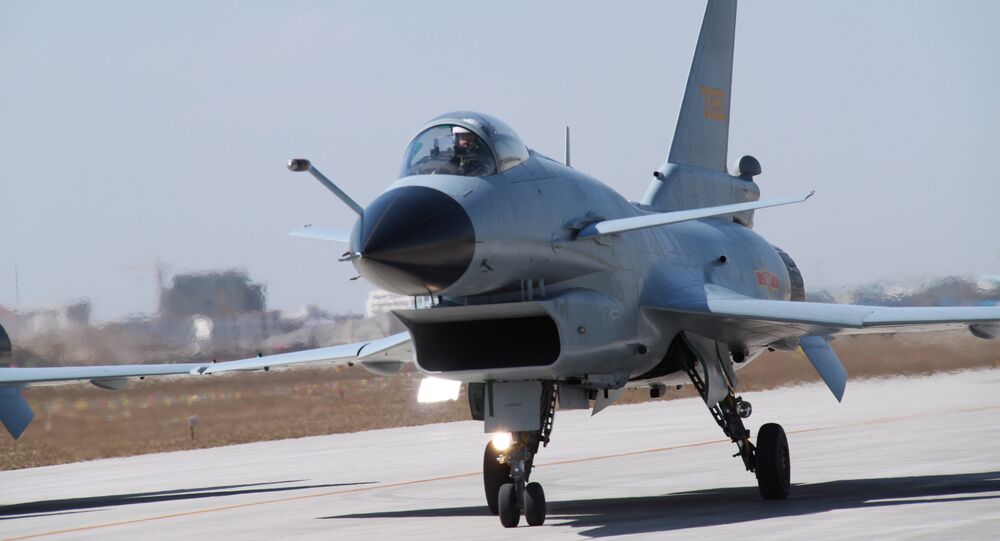 Eye in the Sky: China Rolls Out Advanced Radar for Jet Fighters

The Chinese aviation and defense company AVIC has announced the creation of a new light radar system for fighter jets which is expected to help China become a major global supplier of military aircraft.

AVIC representatives said that among other things, the radar features the newest cooling system.

They added that about 1,000 existing Chinese jet fighters, including the J-10, will be equipped with the new radar system in the near future, which should significantly improve their combat effectiveness.

China intends to supply this technology mainly to developing countries, including Pakistan, according to the CGTN.

Although development of the Chengdu J-10 all-weather multirole fighter began in the 1980s and it performed its maiden flight in the late 1990s, the Chinese People's Liberation Army did not announce its entry into service until late 2006.

The J-10 is the first Chinese-developed combat aircraft that approaches Western fighters in terms of performance and capabilities, according to the website military-today.com.

The National Interest, meanwhile, quoted a Congressional report on China and the US as saying that "Chinese technical advances in recent years have considerably narrowed that gap [with Washington] to the point where the Chinese J-10 is now roughly comparable to the US F-15."

The J-10 is configured with a delta wing and canard design as well as fly-by-wire flight controls; it is produced by the People's Republic of China's Chengdu Aircraft Corporation.

The radar, which is equipped with a mechanically scanned planar array antenna, is capable of tracking up to 10 targets.