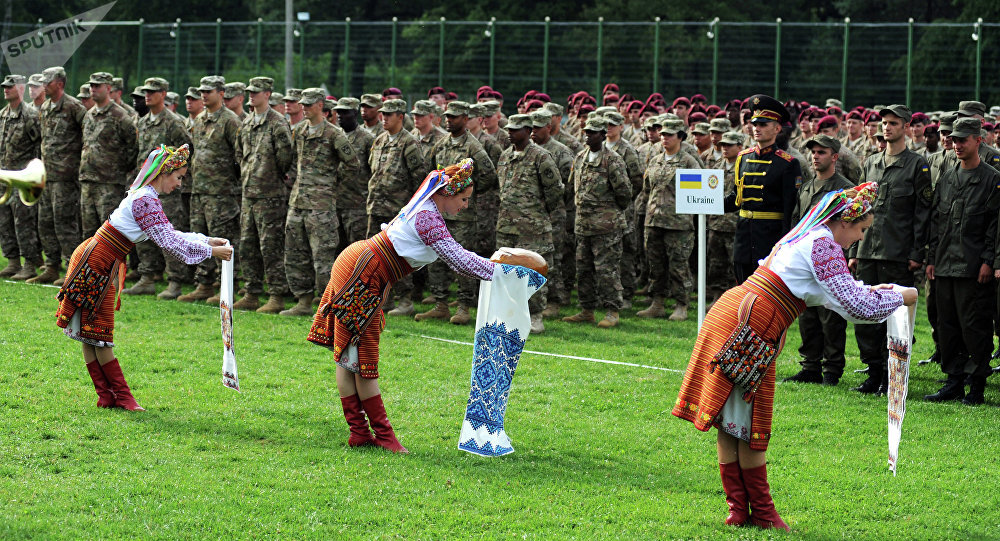 Having former parts of the Soviet Union in NATO is very provocative and could precipitate countries into war, US Senator Rand Paul said.

WASHINGTON (Sputnik) — The inclusion of former Soviet republics such as Ukraine and Georgia in NATO would be regarded as a provocation and would prompt a war, US Senator Rand Paul said in an interview on Thursday.

"If we had Ukraine and Georgia in NATO, we would be at war now…," Paul told MSNBC. "I think that having former satellites or former parts of the Soviet Union in NATO is very provocative, and you have to decide in advance whether you're ready to go to war."

Paul's argument comes a day after he blocked a vote in the US Senate on a measure, introduced by Senator John McCain, to include Montenegro as a NATO member.

The majority of Montenegro's population also oppose the idea of joining NATO, Paul added, pointing out that "only 40 percent or slightly less are in favor of it."

Paul also stated that Montenegro's inclusion in NATO would not enhance US national security, but would only escalate tensions with Russia.