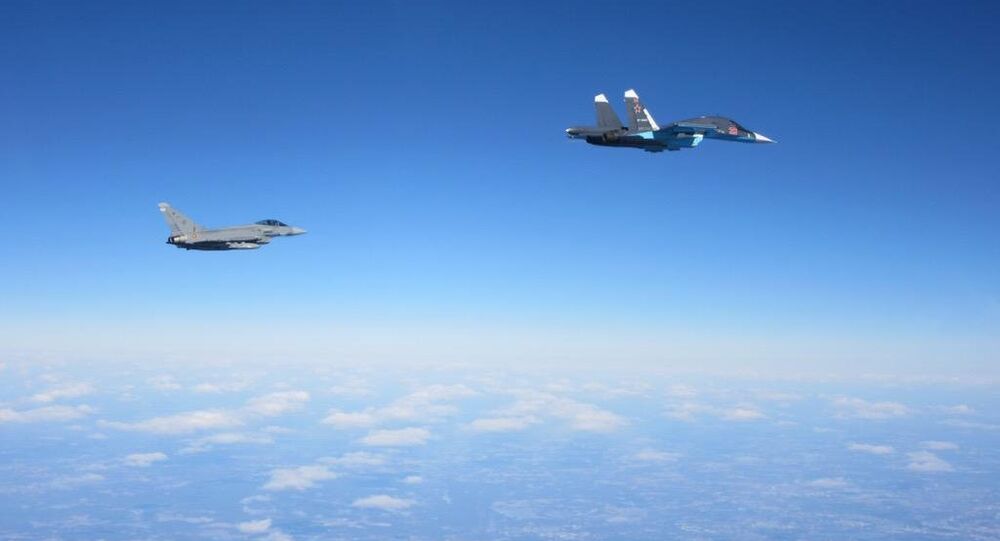 All Russian aviation flights are carried out in accordance with international safety standards, the Russian Defense Ministry said Friday in response to the US military's accusations of four close calls with Russian planes last month.

"We have received no complaints or appeals from the Pentagon or from Gen. Wolters in person regarding some dangerous encounters with the participation of Russian aircraft on February 10," ministry spokesman Maj. Gen. Igor Konashenkov said.

Konashenkov noted the "habit" of NATO officials "communicating these grievances ex post facto and during cultural events with media participation."

"All our aircraft flights are performed in strict compliance with international rules and safety requirements," he asserted.