As the US Navy prepares to request a Congressional allotment of $14 billion to purchase littoral combat ships, congressional auditors are raising questions about whether the vessels are a worthwhile investment, saying that the fleet "stands at a crossroads."

During a Senate Armed Services Committee meeting convened on Thursday to review the Littoral Combat Ship program (LCS), the Government Accountability Office (GAO) issued a report stating that Congress must decide "whether a ship that costs twice as much yet delivers less capability than planned warrants an additional investment," into the $29 billion initiative. 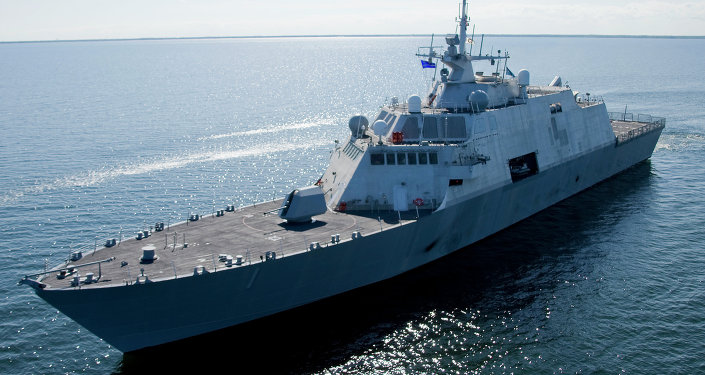 The report also suggests that hasty changes to the program early on have led to considerable problems. "Initial plans to experiment with two different prototype ships adapted from commercial designs were abandoned early in favor of an acquisition approach that committed to numerous ships before proving their capabilities," the report reads, adding, "Ships were not delivered quickly to the fleet at low cost. Rather cost, schedule, and capability expectations degraded over time."

Over the course of ten years the cost of the warships rose from $220 million to $478 million per vessel today, according to Stripes.com. 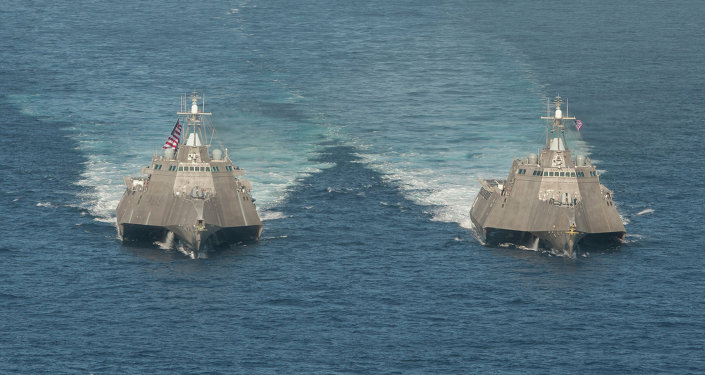 In early 2017, the Navy plans to ask for authorization to make a 12-ship "block buy" that would be the last of 40 vessels, and would have improved armament over current designs and be classified as "frigates."

The GAO report indicated that the service would seek funding in 2017 and 2018, "despite significant unknowns about the cost, schedule, and capability of the vessel."

Although the committee is headed by longtime LCS critic Senator John McCain, the troubled program may find support in President-elect Donald Trump, who has pledged to increase the size of the fleet from 270 to 350, a size not seen since 1998.

Though Trump did not specify the type of ship he’d like to acquire, he believes that more ships will signal job creation. His attorney general pick Senator Jeff Sessions (R-AL) told Defense News in November, "Trump's plans are actually to build more ships and maintain a higher number of troops and aircraft. It will go a lot further than words to convince the world that we remain strong. It will help us to maintain the peace."

Despite this, Paul Francis, managing director for GAO’s sourcing and acquisition management wrote in the report that the service’s approach to purchases, "raises concerns about over-committing to the future acquisition of ships for which significant cost, schedule, and technical uncertainty remains."

He added that the Navy has "deviated from traditional shipbuilding acquisition in hopes of rapidly delivering ships to the fleet" bringing issues that are "well known today — costs to construct the ships have more than doubled from initial expectations, with promised levels of capability unfulfilled and deliveries significantly delayed."