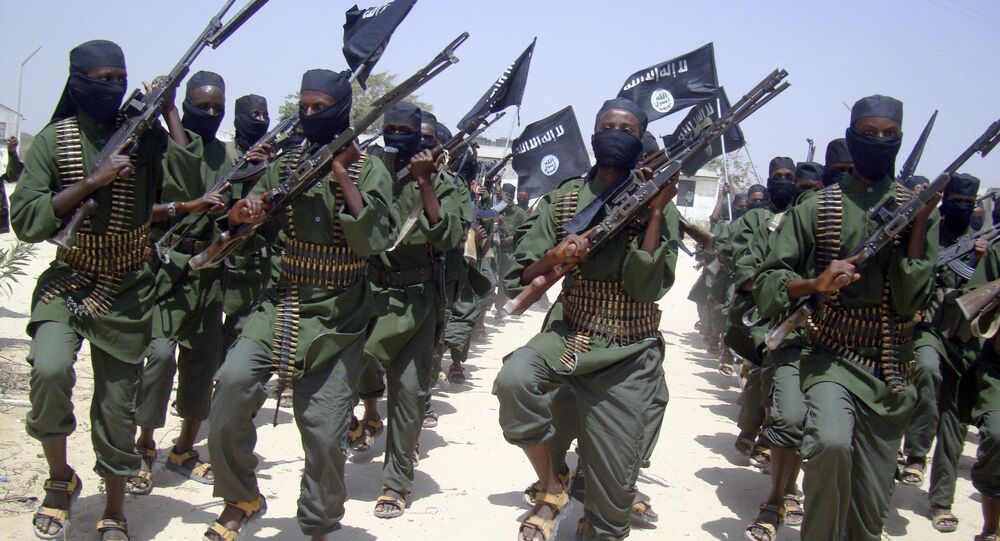 The United Kingdom has sent over 60 military personnel to Nigeria and Somalia in order to help the countries' military forces and UN peacekeepers tackle security threats and fight terrorism, the UK Defense Ministry said Friday.

MOSCOW (Sputnik) — In Nigeria, the Royal Air Force (RAF) is currently advising the Nigerian Air Force on defending its air based from militant attacks, as well as helping Nigerian military personnel boost skills in making improvised explosive devices, tracking militants and searching for hidden weapons caches, according to the statement.

"Around 30 British troops have recently arrived in Somalia to bolster a United Nations mission, while a 35 strong RAF team have been training Nigerian personnel helping to fight Boko Haram," the ministry said in a statement.

The United Kingdom has also recently deployed some 30 troops to Somalia, boosting the total number to around 40, where they are helping the UN mission in tackling the threat posed by the Al-Shabaab Islamist militant group, the ministry added.

The ministry will send up to 70 UK troops to Somalia in 2016, while up to 300 personnel could be sent to Nigeria before the end of the year.

"We stand united with Nigerian efforts to defeat this brutal terrorist organisation [Boko Haram]. That is why we are increasing our support to their armed forces as they fight extremism…We are determined to tackle terrorism wherever it appears," UK Defense Secretary Michael Fallon was quoted as saying in the statement.

Boko Haram has been active in northeastern Nigeria since 2009. Last year, the group expanded attacks into Niger, Cameroon and Chad. In March 2015, it pledged allegiance to the Islamic State militant group, outlawed in Russia and many other countries.