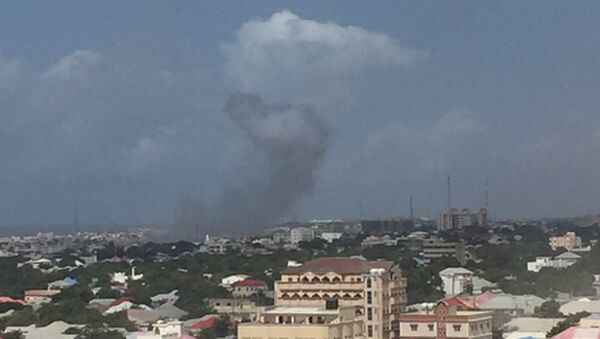 "7 AS [al-Shabaab] attackers of CID [Criminal Investigative Police Division] were killed by our brave forces; final casualties are, 5 civilian &1 police died in the attack & 5 others injured," Mohamed wrote on his official Twitter account.

On June 26, at least a dozen people were killed when two vehicles exploded on the way to a base for African Union peacekeepers near Mogadishu International Airport.