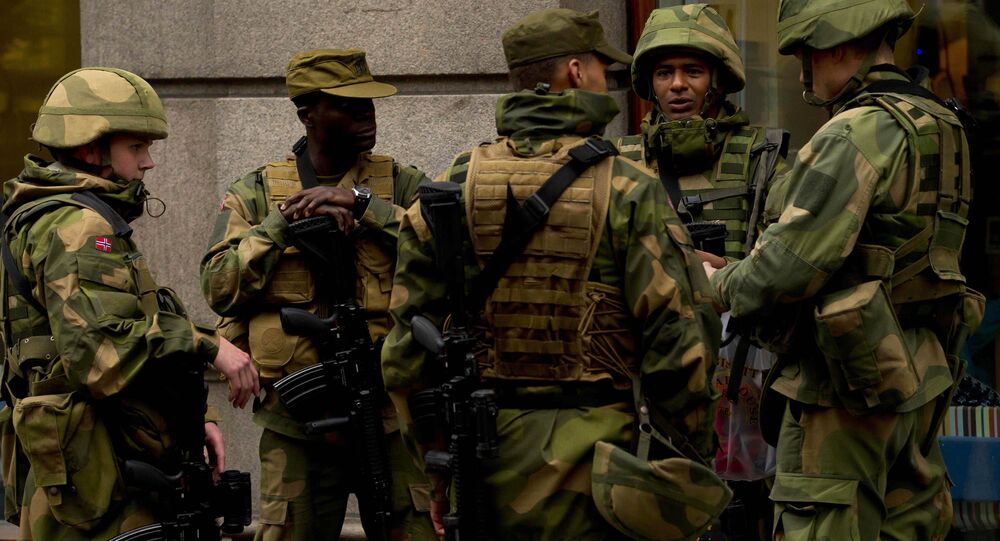 The Norwegian parliament has given a surprising go-ahead to send troops to join the international fight against Daesh, but it has already spurred mixed reactions from both the Norwegian public and the political establishment.

© REUTERS / Hosam Katan
Fight Daesh, Not Assad: Norway to Halt Rebel Aid if Syrian Army is Attacked
Many believed that the controversial decision to send Norwegian troops to Syria would not be discussed in parliament until Autumn. However, Defense Minister Ine Eriksen Søreide called for "greater progress" in the fight against Daesh."

© Flickr / Defence Images
Ten-Hut! Norway All Set to Become US Watchdog in the North
The 60 man strong Norwegian force will be temporarily deployed in Jordan, only to be moved to Syria at a later juncture. The forces, which will undergo Norwegian training, are scheduled to become part of the New Syria Army (NSyA), also known by its Arabic name: Jaish Suriya al-Jadid. The group was founded in November 2015 and reportedly consists of "several hundred" Sunni Syrians. NSyA claim to stand apart from other insurgents in that they officially only fight against Daesh, but not the Assad government.