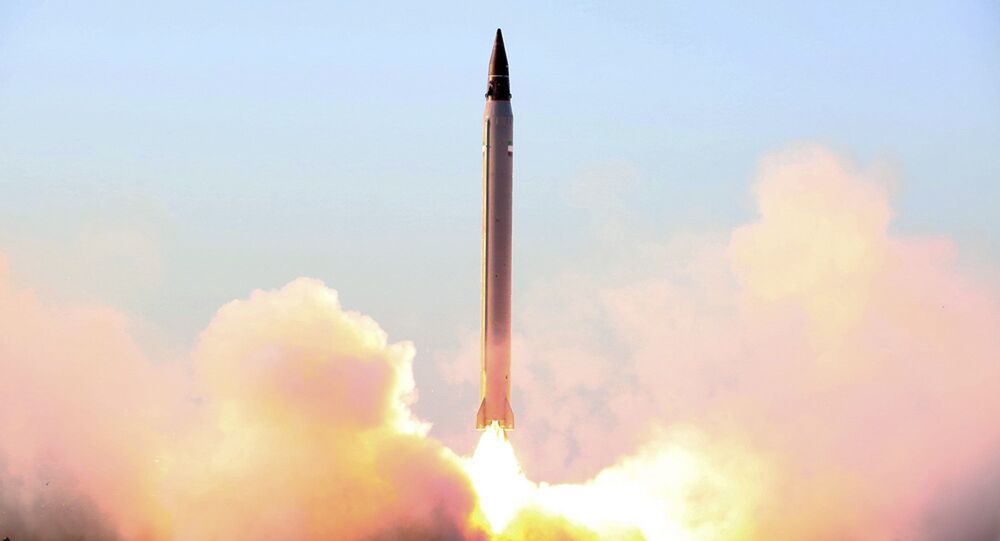 In particular, US House of Representatives Speaker Paul Ryan said that Congress would continue to press for new sanctions against Iran until “the regime ends its violent, provocative behavior against the United States and its allies.”

According to Ryan, Tehran's test violates the UN Security Council Resolution, which urges Daesh not to develop missiles designed to be capable of carrying nuclear warheads.

Earlier, spokesman for US State Department Mark Toner stressed that Iran’s alleged ballistic missiles tests would not violate the Joint Comprehensive Plan of Action agreed on last July as part of the nuclear deal between Iran and six world negotiators.

However, Toner pledged that Washington would raise the issue with the UN Security Council, if the US government does confirm the reports.

“It was expected because this launch reflects the very limited nature of the nuclear deal. It was only an agreement on the Iranian nuclear program and the other areas which are causes for disputes between Iran and its regional neighbors were not resolved.”

He discussed the reasons behind Iran’s ballistic capabilities saying that, “One of the reasons is the need for self-defense. Their perception is that they are facing enemies or adversaries that have much better air power capabilities such as the US and Israel. Hence, their response is the ballistic missiles.”

The analyst also looked at other reasons that according to him have contributed to Iran’s test-firing of the missiles.

Talking about how long it would be before the US would implement new sanctions against Iran, Brom said that, “I assume Iran will continue the development of missiles and that will be of great concern to the US as longer range ballistic missiles will be produced, some of them may even be able to reach Europe.”