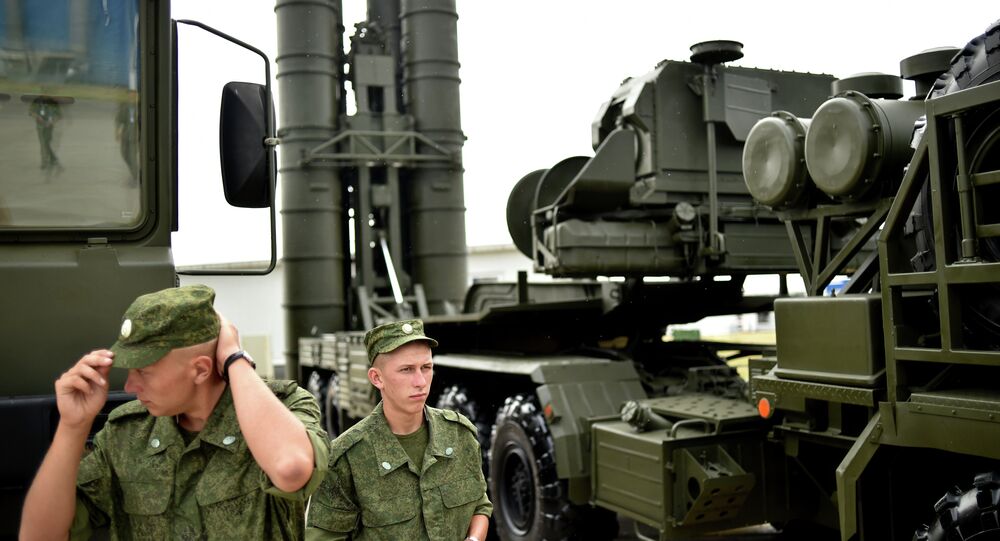 Why All the Fuss About S-400 Air Defense System in Russia's Kaliningrad?

The US military leadership might maintain that Russia's advanced weapons systems in Kaliningrad, including the S-400 air defense complex, is a matter of concern, but Moscow is guided by a desire to protect its exclave on the Baltic Sea at a time when the US and NATO forces are increasingly active in the region.

On Monday, the commander of the United States Air Force in Europe, Gen. Frank Gorenc, described Russia's deployment of military hardware in Kaliningrad as a "very serious" development in an interview with the New York Times. Although the general mentioned that the Russians "have every right to lay that stuff out," he also noted that the US would "continue to monitor" the situation.

© Sputnik / Valeriy Melnikov
Time for Modernization: Russian Northern Fleet to Receive More S-400 Systems
Gen. Gorenc has made similar comments before. In December, he told the Stars and Stripes newspaper that "the proliferation of A2/AD (anti-access/area denial) environments in Europe" was his number one concern, referring to Russian weapons in Crimea and Kaliningrad.

Remarks like these are apparently meant to fuel concerns that Russia wants to make a military move in the Baltics or Eastern Europe, although Moscow has repeatedly stated that it does not intend to attack any country. They also help to increase defense spending and ensure NATO's military presence in all corners of Europe.

"It's likely, then, that Russia is effectively fortifying the exclave in the off chance of a NATO attack on Kaliningrad. In that case, the military forces deployed there would have to hold out until Russian forces from the 'mainland' can relive those troops – which would have to come through Belarus and then punch through Lithuania," he wrote for the National Interest.

Sound Off: Russian Air Defenses to be Able to Take Out Hypersonic Threats