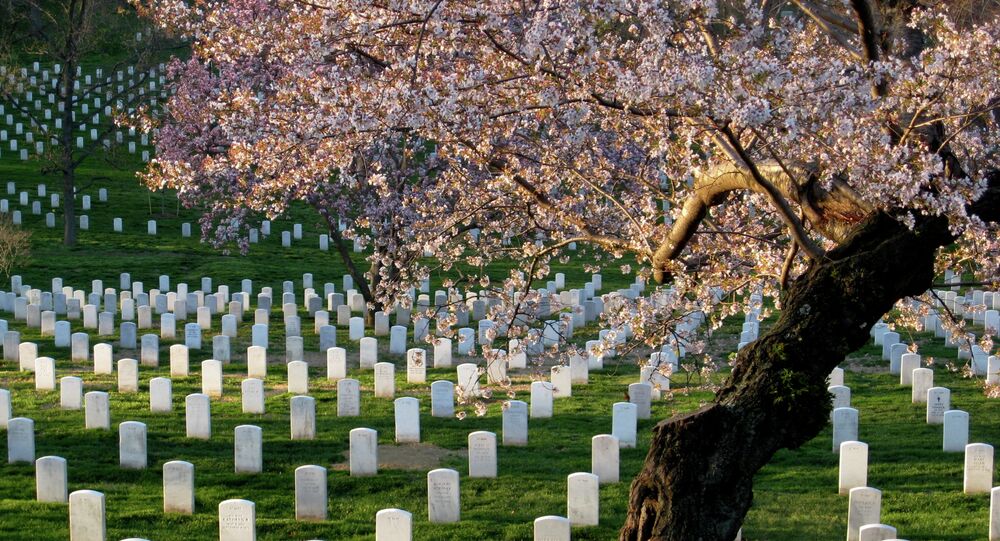 A Louisiana national guardsman who was among those killed in a Black Hawk helicopter crash that claimed the lives of four national guardsmen and seven marines in March is being denied burial at Arlington National Cemetery.

US Soldier Shows Off Double-Arm Transplant

National Guard: Only Deadly Force Could Have Prevented Ferguson Riots