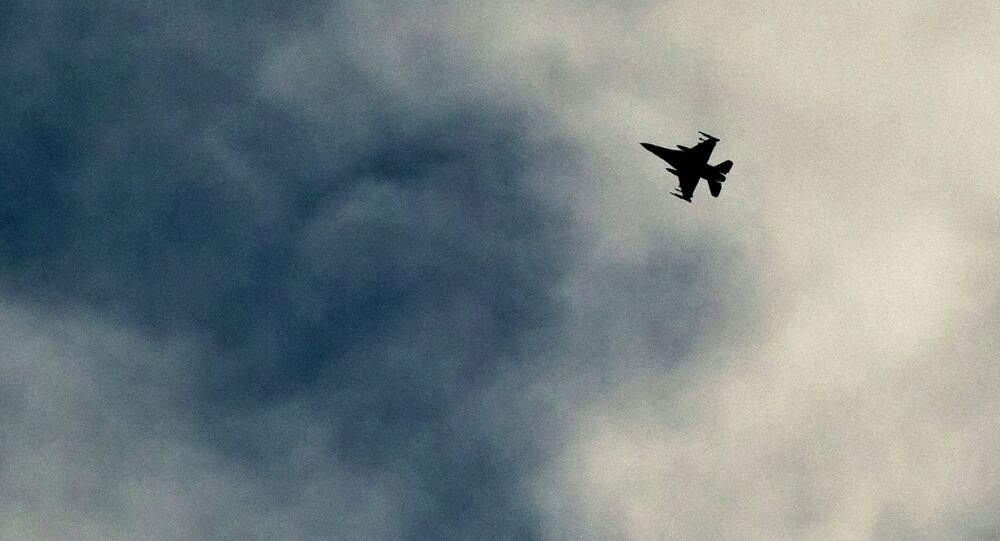 The Pentagon has concluded that the airstrikes against the Khorasan group in November did, in fact, kill 2 civilians - both children - making this the first acknowledgement of civilian casualties in the region since airstrikes began.

The Pentagon maintains that they thoroughly did their homework before carrying out the strikes intended to weaken the group of al-Qaeda members operating in Syria they call the Khorasan group, and that "measures were taken" to prevent the deaths of non-combatants.

Independent groups have reported numerous civilian casualties since the US-led airstrikes began August 8, but the administration has — excepting this report — always maintained that the strikes were very precise and that only combatants and intended targets were being hit.

In addition to the two children killed, the release acknowledges that two adult civilians were also injured in the November strikes.

"We regret the unintentional loss of lives," said Terry.

The Pentagon has been examining 46 reports of civilian casualties since the airstrikes began, a Pentagon spokeswoman told Reuters. Of those, 35 had been dismissed as not credible or lacking sufficient information for an investigation. The rest are still in various stages of assessment.

After the strikes in November, US Central Command confirmed that they targeted the Khorasan Group, and not Jabhat al-Nusra — or the al-Nusra Front — the al-Qaeda affiliate in Syria fighting against Bashar al-Assad.

The "Khorasan group" was first mentioned in September of 2014 and described by senior US military officials as potentially a greater threat than the Islamic State. It was described as a group of high-ranking al-Qaeda members operating in Syria, as a faction of the al-Nusra front.

The al-Nusra front is popular in Syria as a force opposing Assad and the perception that the US might target an enemy of the regime did not go over well among Syrians fighting government forces, which is why American officials were careful to distinguish the two groups.

However, from the beginning there was confusion as to whether the group existed independently or was merely the US military and intelligence community's packaging of a new, greater threat, that they could sell to the American public as a direct threat to the US, thereby justifying military intervention in the region.

The Associated Press, in September, relayed reports of the group's bomb-making prowess and said that "the fear is that the Khorasan militants will provide these sophisticated explosives to their Western recruits who could sneak them onto US-bound flights."

The group was "the cell in Syria that may be the most intent on hitting the United States or its installations overseas with a terror attack," the New York Times reported, citing American officials, while noting that there was "almost no public information about the Khorasan group."

"A lot of Syrians we've been speaking to have never heard of the Khorasan group," MSNBC's Richard Engel reported in September, noting Syrian discontent over what seemed like targeting of a group fighting Assad.

"It upset many of the even moderate rebels that the United States thinks it is going to be supporting in this fight," Engel said.

Aside from a vague April 22 report from the Independent that Khorasan is rallying with "a fresh influx of foreign jihadists," little has been heard about the group since those initial reports of its direct threat to the US.

"But once it served its purpose of justifying the start of the bombing campaign in Syria, the Khorasan narrative simply evaporated as quickly as it materialized," the Intercept noted at the end of September 2014.

Russia Ready to Discuss Syria Reconciliation Ideas With US

ISIL Controls More Than 50% of Syria After Palmyra Seizure – Monitor