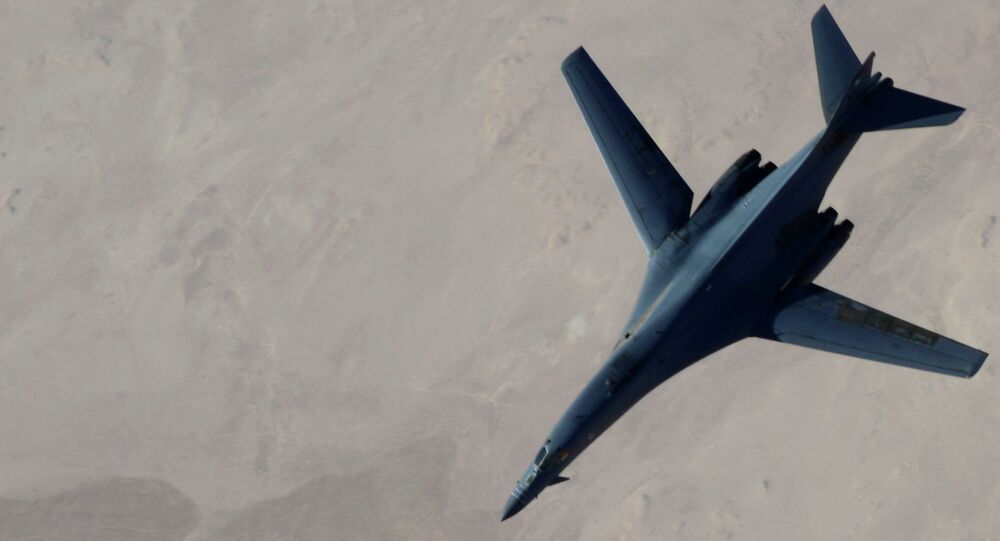 The US-led Coalition against the Islamic State pounded the militants in Syria and Iraq with 21 airstrikes, the US Central Command (CENTCOM) reported in a release.

The airstrikes were conducted as a part of Operation Inherent Resolve, whose goal is to eliminate ISIL militants and the threat they pose to Iraq, Syria, the Middle East and the rest of the world, according to the release.

The US-led Coalition began carrying out the airstrikes against the Islamic State in August 2014.