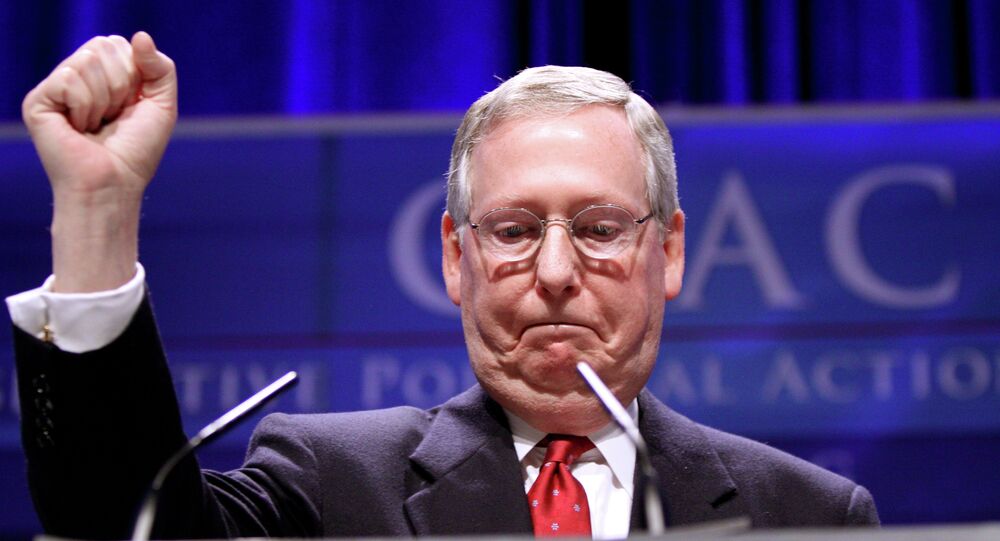 A bill introduced on Tuesday aims to reauthorize the controversial surveillance portion of the US Patriot Act until 2020, in an effort to squash attempts at reforming the National Security Agency’s mass surveillance abilities.

Youtube/animalnewyork
No Prophet in His Own Land: Snowden Loved Overseas, Unappreciated at Home