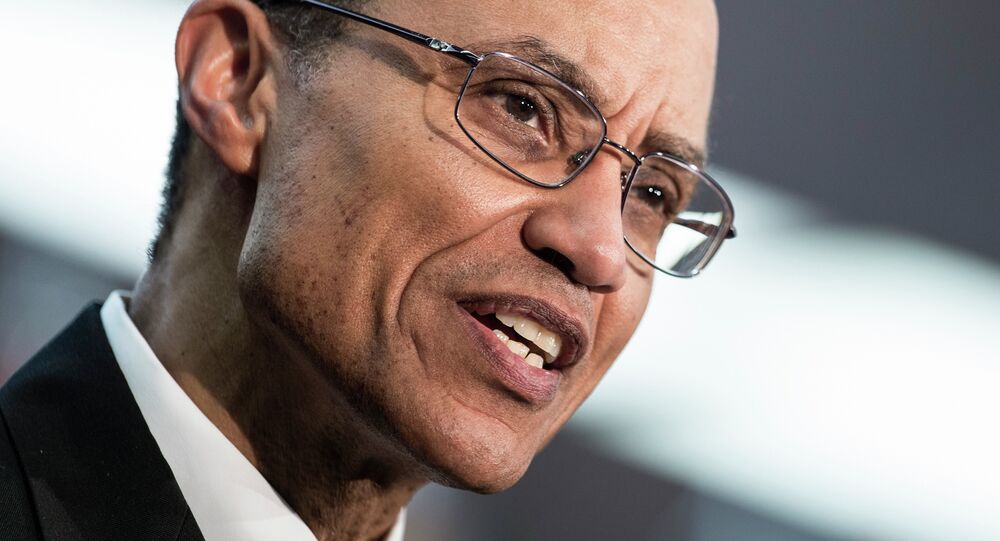 US Strategic Command, Adm. Cecil Haney stated that Complying with the Strategic Arms Reduction Treaty and maintaining a transparent relationship with Russia is vital for Washington and Moscow despite current differences on Ukraine.

© Flickr / Harry Popoff
Russia Could Revise Commitment to START Due to 'Unfriendly' US Actions
WASHINGTON, January 15 (Sputnik) — Complying with the Strategic Arms Reduction Treaty (START) and maintaining a transparent relationship with Russia is vital for Washington and Moscow despite current differences on Ukraine, commander of US Strategic Command, Adm. Cecil Haney said on Thursday.

"Being able to have this transparency through the START treaty is very important to both our nations [US and Russia]," Haney said at the event in Atlantic Council in Washington. "That's why it's important I think that we continue that kind of business, even through Ukraine and Crimea we have continued to inspect each other per plan associated with that [START] treaty," he added.

Earlier in the week, the head of the Department for Non-Proliferation and Arms Control of the Russian Foreign Ministry Mikhail Ulyanov said that Moscow might revise its commitment to the START treaty in response to unfriendly US actions.

Ulyanov warned that Russia's response could involve revising cooperation with Washington both within the framework of the New START treaty and in the area of non-proliferation.

The relations between Russia and the United States deteriorated amid the current situation in Ukraine, as the US and its partners repeatedly accused Moscow of meddling in Ukraine's internal affairs – a claim that Russia denies. However, the two countries continued cooperation in a number of spheres, including the arms reduction.