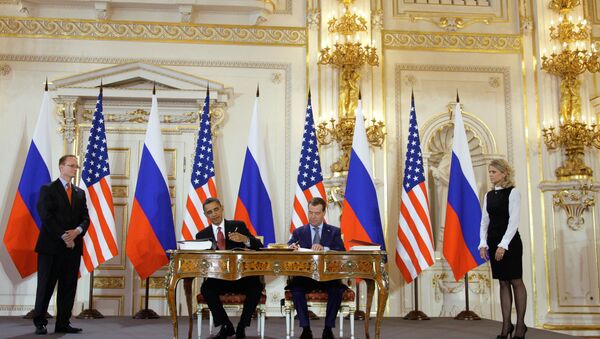 "The existence of the New START treaty is good thing, because it is one of the few areas where the two powers need each other on each other's territory and exchange voluntarily information to each other, constantly," Hans Kristensen said on the sidelines of the Vienna Conference on Humanitarian Impact of Nuclear Weapons.

Hans Kristensen underlined that little progress has been made since the last NOT review conference, and even though the treaty was signed it will have very little effect on the Russian forces, and it will have only a minimum effect on the US forces.

"So it is a very modest treaty. The most important part of the treaty is the part of the verification system. They sit with each other, they monitor each other's forces, they exchange information," Kristensen told Sputnik.

He also noted that there are very low expectations for the next spring's review conference.

At the moment, he pointed out, it is very important for both — the United States and Russia — to figure out a way to talk to each other again and resolve their differences in international relations.

The ninth Review Conference of the Parties to the Treaty on the Non-Proliferation of Nuclear Weapons (NPT) will be held in 2015 at the United Nations Headquaters in New York. The 2015 Review Conference will mark the 20-year anniversary of the NPT's indefinite extension agreed to in 1995. 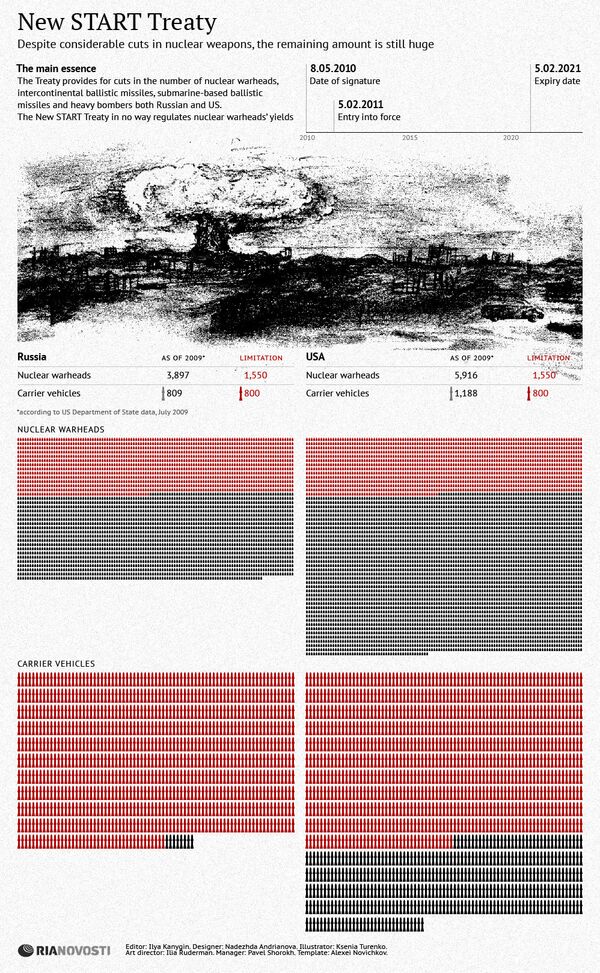