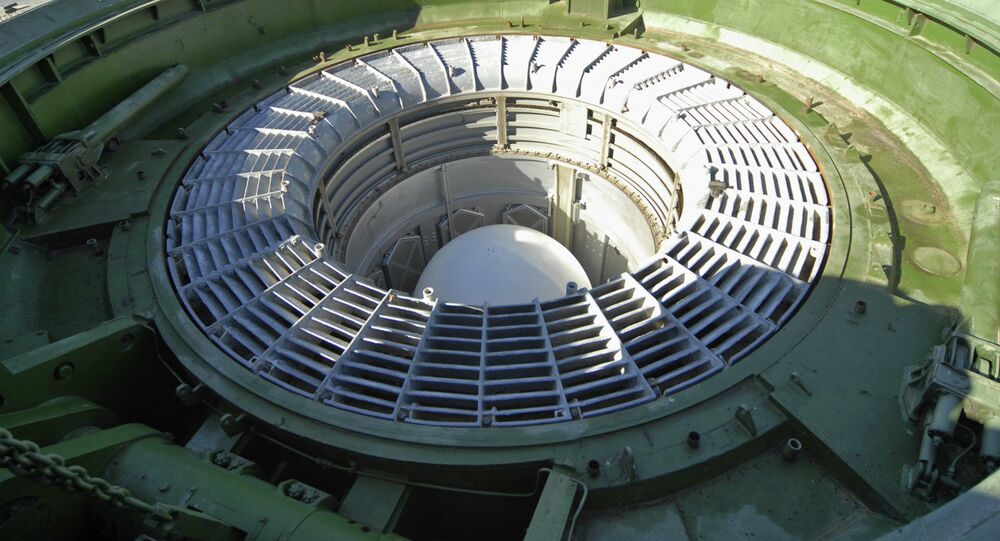 The Strategic Arms Reduction Treaty (START) is still alive and is being fulfilled, according to Russian Deputy Defense Minister Anatoly Antonov.

Antonov added that New START is one of the few things left in Russia-us global security cooperation.

© AP Photo / Hadi Mizban
US Ready to Cooperate With Russia on Strategic Stability: Arms Control Under Secretary
"Of course, we need to preserve this treaty," he said.

Earlier in December, US Under Secretary for Arms Control Rose Gottemoeller said that despite the tensions between the United States and Russia over the Ukrainian crisis, both countries continue to fully implement the treaty to significantly reduce the number of deployed strategic nuclear warheads by 2018.

Gottemoeller also stated that regardless of the crisis in relations, there are signs of "pragmatism and a businesslike attitude" toward the New START implementation.

The provisions of the treaty were agreed upon for a period of 10 years, with the signatories retaining the right to extend its term by up to five years. It envisages a number of verification measures, including on-site inspections and exhibitions, data exchanges and notifications concerning strategic offensive arms and facilities covered by the treaty, as well as provisions to facilitate the monitoring of the treaty.

Lavrov: Russia Hopes US Will Not Go Outside Scope Of Strategic Arms Reduction Treaty