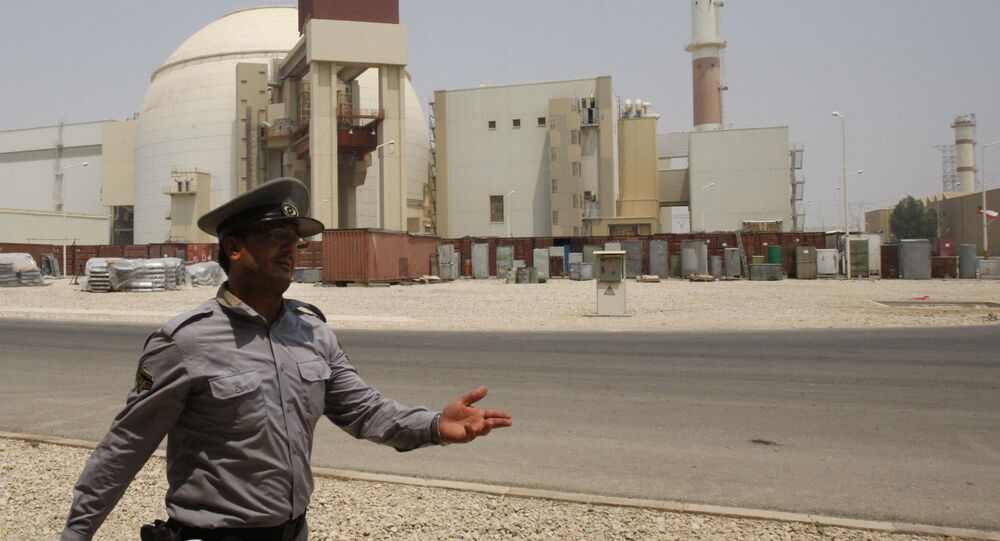 The country’s only nuclear power plant and its 1,000-megawatt reactor was built by Russia and handed over in 2013. Moscow is now helping the Islamic Republic build a second and third reactor, which are expected to be launched in 2024 and 2026, respectively.

Iran’s Bushehr nuclear power plant was temporarily shut down due to a "technical fault", local media reported, citing a statement released by the Atomic Energy Organisation of Iran (AEOI). The AEOI said that the plant, which has been taken off the power grid, will resume work in "a few days", without elaborating further.

On Sunday, an Iranian official said that the shutdown is expected to last for "three or four days", warning that it could also lead to power outages. Iranians have been told to minimise electricity consumption during peak hours due to "limitations in power generation due to ongoing repairs".

In April, Bushehr province was hit by a 5.9 magnitude earthquake, but authorities said the tremor caused "no damage" to the plant.
There has been a series of malfunctions and explosions at Iranian facilities in recent years, which officials have blamed on the Islamic Republic’s enemies – Israel and the United States – or on technical faults. In May, one person died and two more were injured after an oxygen pipeline exploded at a petrochemical plant in Bushehr province. Officials are currently investigating the incident.

The news of the shutdown of the Islamic Republic’s only nuclear power plant comes as Tehran and the P5+1 group hold negotiations in Vienna on the revival of the Joint Comprehensive Plan of Action, commonly known as the Iran nuclear deal.

Israel strongly opposes international attempts to revive the accord, which it argues paves the way for Iran to develop nuclear weapons. The Islamic Republic has insisted that its nuclear programme is intended for peaceful purposes.