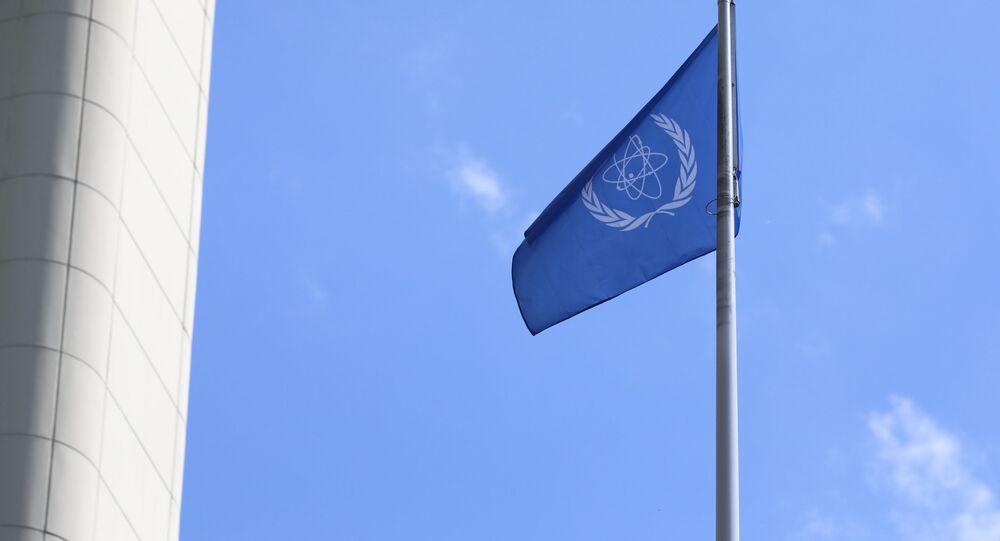 The Chinese government has also informed the IAEA that the situation is under control and plant is safe.

Chinese authorities informed the IAEA on 16 June that the incident at the Taishan Nuclear Power Plant did not result in a radiation leak, and that there's no environmental threat. The situation is under control and the plant is safe, according to Beijing.

The Chinese Ministry of Ecology and Environment also said in a statement shared on the Chinese WeChat social network on 16 June that five out of over 60,000 fuel rods in the first power unit of China's Taishan NPP were damaged but no radioactive leak was detected.

The ministry earlier explained that the increased radioactivity level in the first power unit’s primary circuit was associated with damaged fuel rods, caused by "uncontrolled factors during the production, transportation, and loading of fuel.” The statement added that such damage is inevitable and a "common phenomenon.”

© Photo : EDF Energy
Beijing Says Nuclear Plant Safe Amid US Media Hysteria About Chernobyl-Style ‘Leak’
According to the latest monitoring data, there were no deviations from normal radiation levels, and no leakage occured, the ministry added.

US media earlier reported that Washington was assessing a report from French company Framatome, which partially owns the Taishan NPP, warning of an "imminent radiological threat" due to the facility leaking fission gas. Framatome reportedly said Beijing raised the acceptable radiation limit to avoid shutting the facility down.