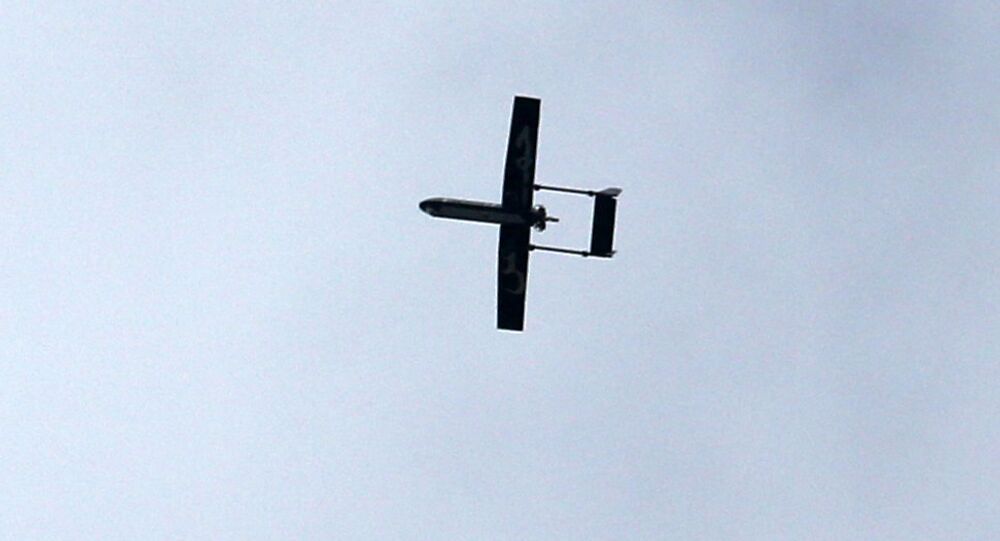 In recent months, the Saudi-Led coalition has thwarted multiple attacks launched by the Houthis. The latest incident took place on 7 February.

As of now, no further details have been offered on the interception.

This is at least the fifth time since the beginning of 2021 that the Saudi-led coalition has reported attacks launched by the Houthis.

The incident comes a day after coalition spokesman Colonel Turki al-Maliki confirmed that another armed drone launched by Yemen's Houthis had been intercepted and destroyed on Monday. The bomb-laden UAV was aimed at "civilians and civilian objects", the spokesperson said.

Yemen has been embroiled in a civil war between the government, led by President Abdrabuh Mansour Hadi, and the Houthi movement since 2014. The Saudi-led coalition of Arab states entered the conflict and backed the government in 2015.

Ever since the Saudi-led coalition got involved in the Yemeni civil war, it has been conducting air, land, and sea operations against the Houthies, who control the official capital of Sanaa and large areas in northern and western Yemen.