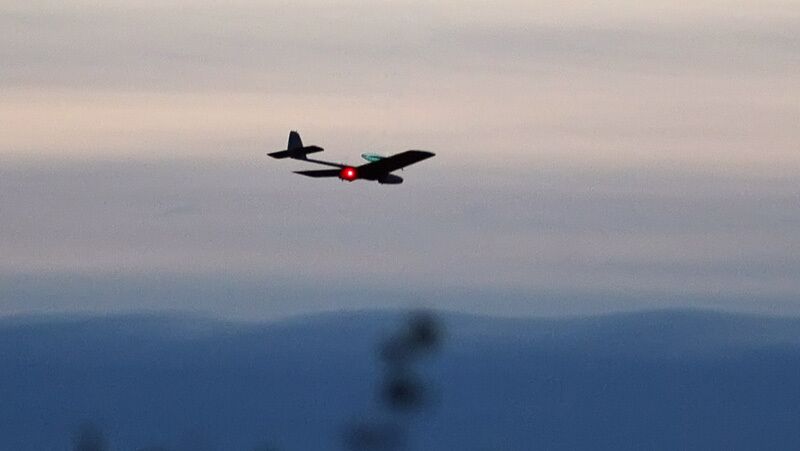 Earlier, the Saudi-led coalition destroyed an explosive-laden drone in Yemen’s airspace – it was launched by the Houthis towards Saudi Arabia, according to Saudi state-run TV.

The Saudi-led coalition engaged in Yemen has intercepted and destroyed an armed drone launched by Yemen's Houthi movement towards southern Saudi Arabia, according to reports.

Yemen has been engulfed in an armed conflict between the government forces led by President Abd Rabbuh Mansur Hadi and the Houthi rebels since 2014.

The Arab coalition led by Saudi Arabia launched an operation to support the internationally recognized government of Hadi in 2015. The Houthis continue to maintain control over the vast part in the north of the country, including the capital of Sanaa.

The United Nations considers the situation in Yemen to be the world’s worst humanitarian crisis, with more than 80 percent of the population, or 24.1 million people, in need of humanitarian assistance.