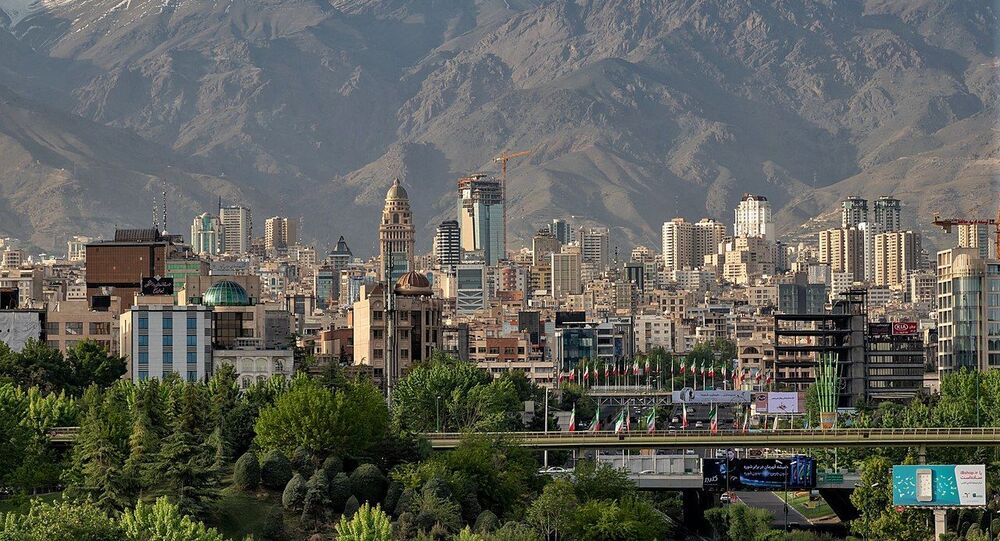 The warning comes amid ongoing tensions between Tehran and Washington which escalated in early January, when top Iranian general Qasem Soleimani died in a US drone strike authorised by President Trump.

Alireza Miryousefi, minister and head of the media office of Iran's Mission to the UN, has lashed out at Bloomberg columnist Eli Lake over his recent article in which he endorsed sabotage on the Islamic Republic's infrastructure.

The American journalist's сolumn, released on 13 July, is titled "Sabotage in Iran is Preferable to a Deal With Iran".

In the article, Lake referred to a recent series of incidents in Iran, including this month's blast at the Natanz nuclear facility. The journalist asserted that this showed there were "better ways to frustrate" what he dubbed the Islamic Respublic's "nuclear ambitions".

In his own piece published by Bloomberg last week, Miryousefi insisted that Lake's column was "one that against all journalistic standards encourages violence, terror, and sabotage, and makes a number of factual errors and assumptions".

© REUTERS / Wana News Agency
Tehran Vows Consequences for Anyone Involved in Natanz Nuclear Facility Blast
The minister argued that "praising the illegal assassination of nuclear scientists and encouraging sabotage in Iran's infrastructures amounts to what are inhumane, barbaric acts that promote violence and terrorism".

He was apparently referring to an extract from Lake's article in which the author mentioned developments in the early 2010s, when "Israel’s Mossad conducted a series of assassinations of Iranian nuclear scientists".

Miryousefi, for his part, warned that "such measures do nothing less than keeping tensions high, and could ignite a full range escalation". Concerning the Natanz incident, the minister recalled that Tehran had pledged to "respond decisively", if "it's concluded that a regime or a government had a hand in the incident, directly or indirectly".

Additionally, the Iranian UN mission spokesman lambasted Lake over his allegations that one of the recent incidents in Iran ostensibly targeted "an underground research facility for chemical weapons".

According to Miryousefi, the Islamic Republic has been "the biggest victim of chemical weapons attacks in contemporary history", which he argued came "courtesy" of former Iraqi President Saddam Hussein and were accompanied by "the shameful aid of Western countries".

"Iran has no programme or plans to produce chemical weapons, and the claim made in the opinion piece is not just bizarre, but completely fallacious", Miryousefi underlined.

Separately, he touted the "historic" 2015 Iran nuclear deal, also known as the Joint Comprehensive Plan of Action (JCPOA), recalling that it was the Trump administration who unilaterally pulled out from "this international accord [in May 2018] and violated UN Security Council Resolution 2231, which enshrined it in international law".

The US withdrawal from the JCPOA sparked simmering tensions between Tehran and Washington which escalated after top Iranian general Qasem Soleimani died in a US drone strike authorised by President Trump in early January.

As far as the Natanz incident is concerned, there are unconfirmed reports about the US or Israel being behind the explosion. Tehran, in turn, warned that if its probe into the issue finds out "foreign elements" were involved in the blast, there will be consequences.