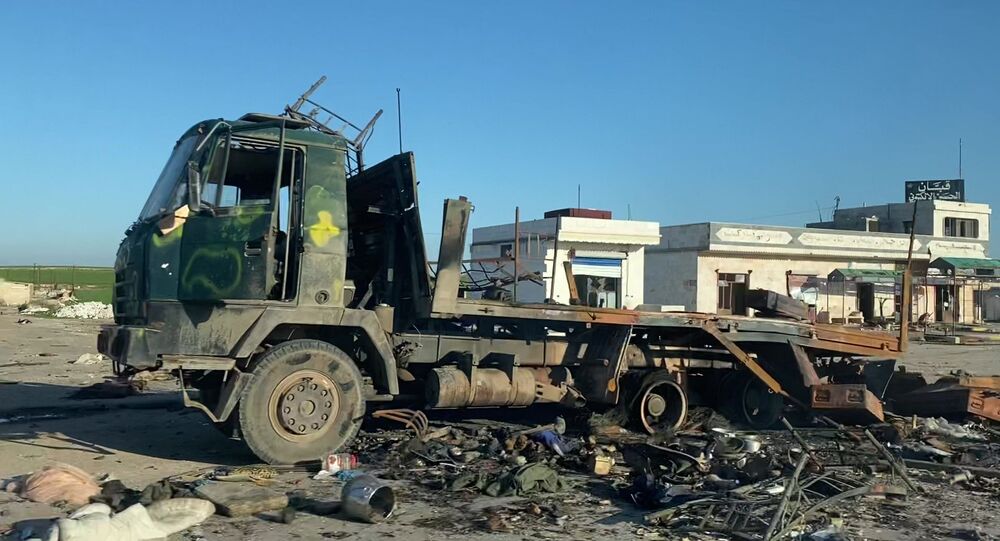 MOSCOW (Sputnik) - Militants from the Hayat Tahrir al-Sham* terrorist group have attacked a settlement in the Syrian province of Idlib, Rear Admiral Oleg Zhuravlev, the head of the Russian Defence Ministry's centre for Syrian reconciliation, said on Monday.