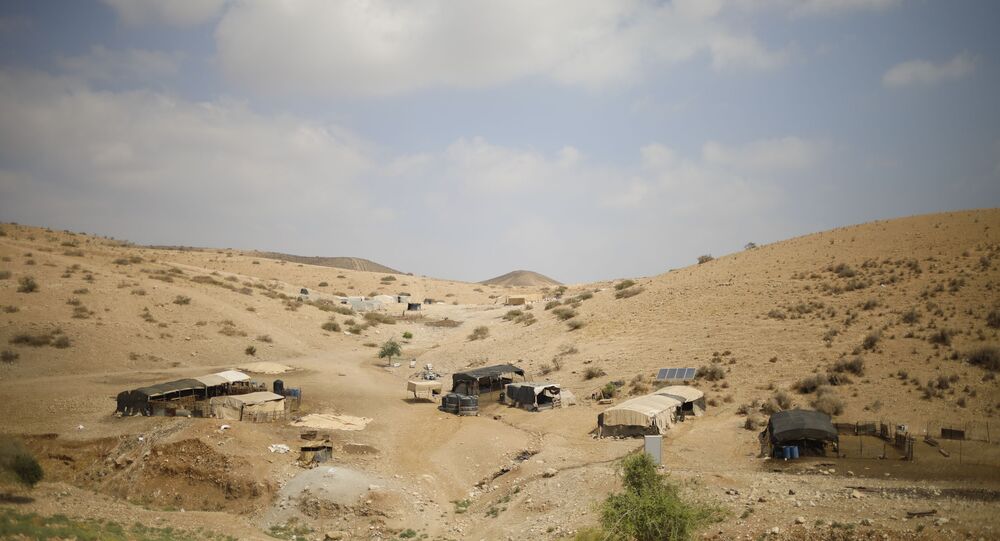 On 20 April, Israeli Prime Minister Benjamin Netanyahu and his main political rival, Benny Gantz, clinched a coalition agreement empowering the Jewish state to start the de-facto extension of sovereignty over some West Bank territories, in line with a peace plan unveiled by US President Donald Trump in January.