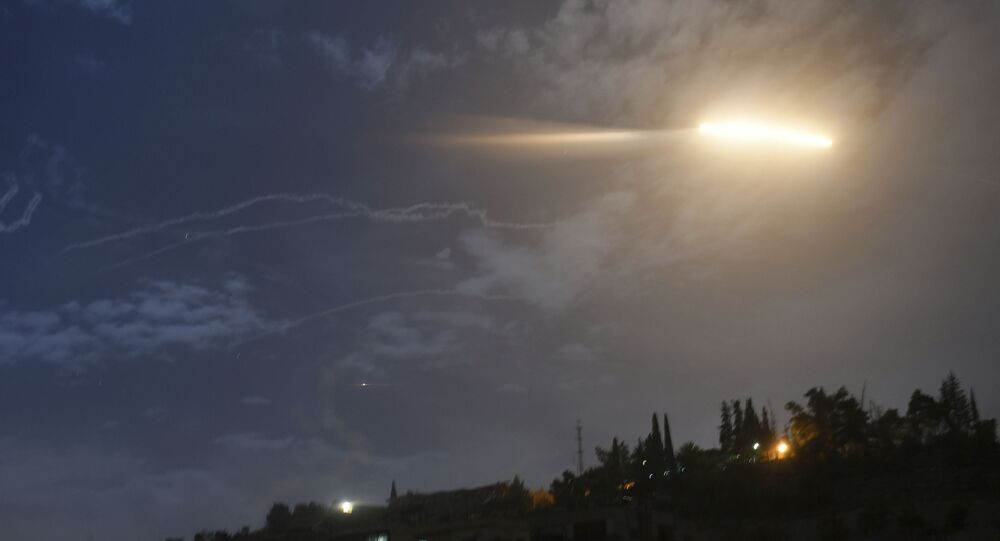 In recent years, Israel has conducted hundreds of strikes against targets in Syria that presumably contain or belong to Syrian or Iranian forces. Iran denies the presence of troops in Syria and refers to its forces there as mere advisors to Bashar al-Assad's government.

"Iran has nothing to do in Syria... (and) we won't stop before they leave Syria," he said.

The defence chief went on to repeat the Israeli intelligence assumption that Iran was "trying to establish itself on the border with Israel to threaten Tel Aviv, Jerusalem and Haifa".

Israel has long accused Iran of using the border with Syria to transfer troops and weapons to the war-ravaged country in a bid to help out the Assad government and Lebanon-based Hezbollah militants.

Tehran insists that its military presence in Syria is limited to advisers acting at the invitation of Damascus, who help clear minefields across the country and rebuild military factories.

However, Israel regularly conducts airstrikes on Syrian territory against what it believes to be Iranian, Syrian government or allied troops. The concern in Israel is that those forces could be used in a future proxy war against the Jewish State. The IDF doesn't typically confirm such operations and first acknowledged them only in 2017.

Both Syria and its major ally, Russia, consider the airstrikes to be a violation of Syrian sovereignty.

Israel has been accused in the past several days of conducting a series of attacks on supposed Iran-linked targets inside Syria. The IDF would not claim responsibility.