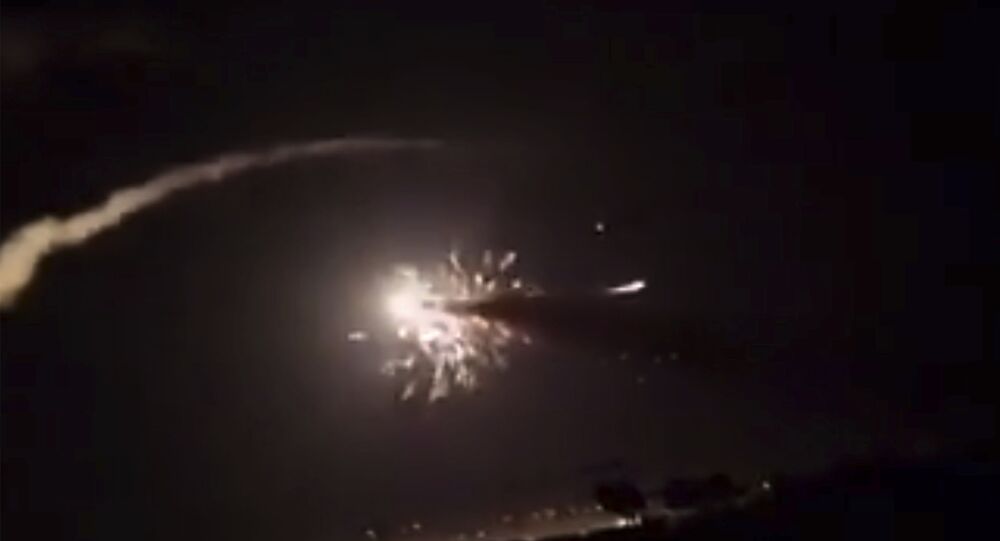 An aerial missile attack over the northern Syrian city of Aleppo was reportedly prevented by the Syrian Arab Army's air defenses, according to state media on Monday.

Unconfirmed reports suggest the attempted attack was launched by Israeli forces targeting a research center located in the al-Safira Defense complex near Aleppo.

A map published by Aurora Intel shows the reported "area of interest" following the reporting of three significant explosions heard in Aleppo.

Current information obtained by Aurora Intel appears to show that seven missiles were launched in the strike. However, it remains unclear from which direction the projectiles were launched, as some reports suggest they were deployed from Iraq.

The SANA news agency also reported that strikes were aimed at military storage facilities. Syrian military are working to determine the damages caused by the attack.

This latest development comes a day after the Syrian Foreign Ministry expressed the country's "strong condemnation and rejection" of the Israeli government's intent to annex additional Palestinian territories in the West Bank.

Additionally, Syrian media outlets have attributed a number of airstrikes targeting the country between March 31 and April 27 to the Israeli Air Force. Private intelligence firm ImageSat has since released image sets showing the destruction from those strikes, which Tel Aviv has not taken responsibility for at this time.