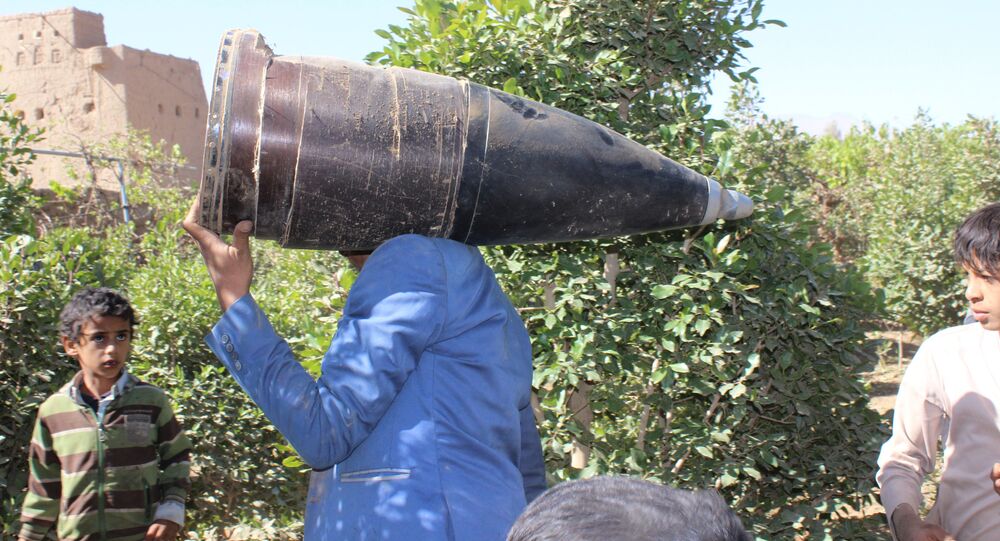 MOSCOW (Sputnik) – The Saudi-led coalition has conducted 26 air raids on Yemen's northern and western provinces despite the alliance's step towards a ceasefire in the country amid the COVID-19 pandemic, Yahya Sarai, the spokesman for the Houthi rebel movement, said on Wednesday.

"Air forces of the Saudi-US [coalition] launched more than 26 air raids, with 18 of them [having been conducted] on the districts of Majzar and Sarwah in the Marib [northeastern province], six on the district of Khabb Wa Shaaf in the Jawf province [in the northwest]", Sarai said.

He added that two more air raids were conducted on the northern province of Saada and the western Bayda.

The news comes after on 10 April, the legitimate government’s foreign minister, Mohammed Al-Hadhrami, said that the coalition’s ceasefire became a necessity, and called on the warring parties to join the efforts in the fight against COVID-19.

The coalition announced on 8 April that it would halt all military operations for two weeks in response to a UN call for a global ceasefire due to the worldwide crisis.

Yemen has been facing a long-running armed conflict between the government forces, led by President Abdrabbuh Mansour Hadi, and the Houthi rebels, which has resulted in a massive humanitarian crisis.